Ramanand Sagar’s Ramayan is once again regaling television audiences all over with its heart-touching narrative. The show airs on India’s leading GEC StarPlus and has roused interest amongst viewers. The beautiful presentation along with its soul-stirring music is a favorite watch in Indian households across age groups. Legendary music composer, lyricist and playback singer - Ravindra Jain was the one who devoted himself for creating music for the mythological saga. It’s a little-known fact that Ravindra Jain was the only one that the show creator Ramanand Sagar had in mind for composing the music for Ramayan. 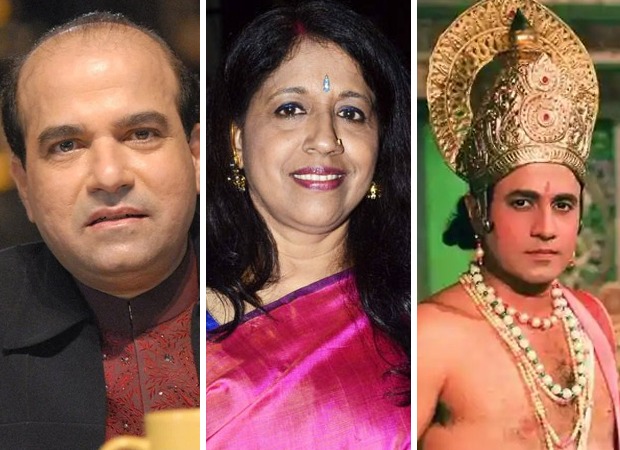 Prem Sagar son of Ramanand Sagar shared, “Composing the music for Ramayan was the most challenging task while making the series. When Ravindra Jain landed in Mumbai, he first came to Sagar villa to meet my father and sang ‘Ghungroo ki tarah bajta raha mein’. Fondly known as Dadu, he was a true maestro. Often words would flow from his mouth while he hummed a tune. My father, Ramanand Sagar didn’t even think of anyone else other than Ravindra Jain when we began work on Ramayan. Both of them were like two bodies with one soul. There was extensive research done for making the music as per relevance. Notable singers like Suresh Wadkar, Kavita Krishnamurthy gracefully took a cut in their payments to be a part of Ramayan.”

Both Ramanand and Ravindra Jain did a lot of research for the musical element to be complete in all aspects. Even the instruments were carefully selected – Dholak was the chosen one in place of tabla, Shehnai was used instead of clarinets to ensure the authenticity of the melodies.

After Doordarshan, the epic mythological tale of Ramayan is airing at 7.30 pm everyday only on StarPlus.

ALSO READ: EXCLUSIVE: Sunil Lahri says THIS was the most difficult scene while shooting Ramayan