Sunny Leone is currently hosting MTV Splitsvilla among doing other things. The latest news is that she was hospitalised a couple of days ago because she complained of a bad stomach ache. Sunny’s fans need not worry because she got care at proper time and is recuperating since. She was admitted to Brijesh Hospital Kashipur in the Udham Singh Nagar district of Uttarakhand while shooting for the reality show. After getting proper medical care, she is doing okay now. 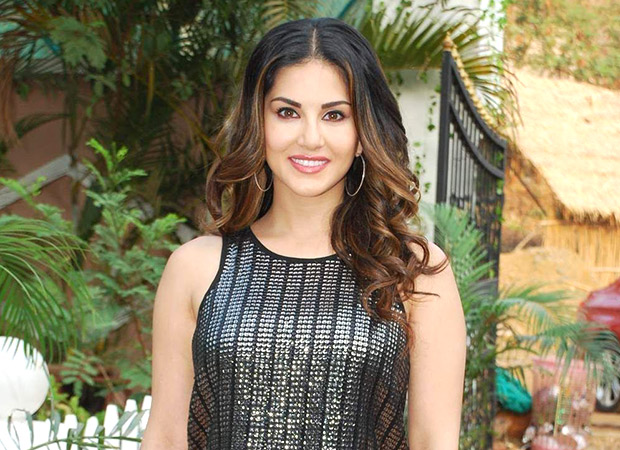 Sunny Leone was supposed to be discharged yesterday as the doctors confirmed all was okay with her now. The cause for her sudden stomach ache was diagnosed to be appendix. She has been treated for the same and operated on. A source close to her went on record to state that she was admitted but is fine now. Sunny has been working non stop for a while now. Apart from the busy professional life, she is a new parent to her three kids: Baby girl Nisha and twins Noah and Asher. She had made it official on Instagram a few months ago with a heartfelt post thanking God for completing their family.

On work front, Sunny has her hands full with television commitments including Splitsvilla and of course her Tamil film Veeramahadevi where she will be essaying the role of a warrior queen. She has been going through rigorous fitness routine to get her action sequences right. She is also doing a biopic on her life in form a web series titled - Karenjit Kaur- The Untold Story of Sunny Leone.

THIS is why Bigg Boss 2 contestant,…