Actress Sudha Chandran, who has worked extensively in several industries including films and television, is mourning the loss of her father KD Chandran. The actress' father passed away in Mumbai at the age of 86 due to heart attack. 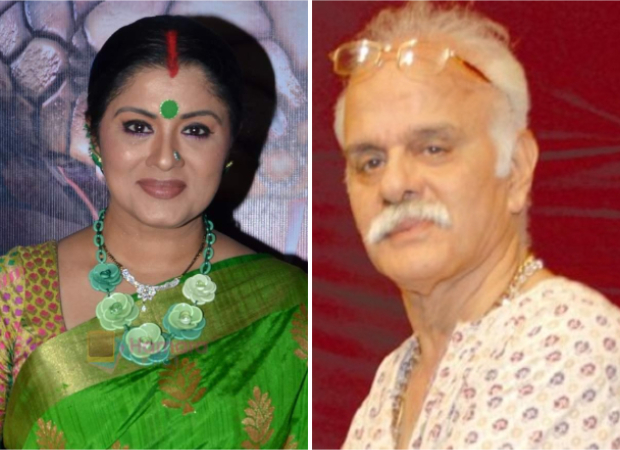 Confirming the same to Aaj Tak, Sudha Chandran revealed that her father was suffering from dementia. He was admitted to Criti Care Hospital in Mumbai on May 12. On May 16, he breathed his last at 10am.

Sudha Chandran is a well-known star. She is an established Bharatnatyam dancer. Known popularly for her role as Ramola Sikand in Kaahin Kissii Roz, she went onto play Yamini in Naagin 1, 2 & 3, Chitradevi in Deivam Thandha Veedu, the Tamil remake of Star Plus show Saath Nibhana Saathiya. She is currently an anchor for Dangal TV's series Crime Alert.

Back in 9185, she was felicitated with National Film Award – Special Jury Award for the Telugu film Mayuri based on her life.

ALSO READ: “I only saw myself as a dancer and an actor”, says Sudha Chandran on anchoring Crime Alert