Filmmaker Subhash Ghai is using this lockdown to work on his upcoming projects. The director revealed that he has been teaching his film school students one hour daily amid lockdown. Speaking to a daily, the filmmaker revealed that he is already working on the sequel of Khalnayak and is also gearing up for Kalicharan remake, the film which marked his debut as a director. 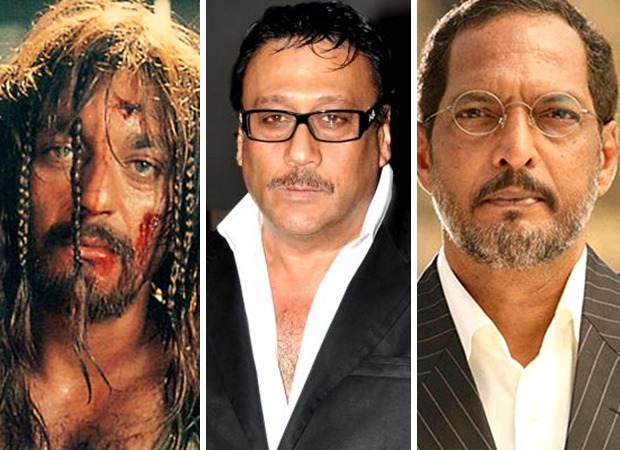 Ghai said that for the past six to seven months, he has been only working on creating content and is ready with two bound scripts. The sequel to Khalnayak will take the original story forward. The original film featured Sanjay Dutt as Ballu and Madhuri Dixit. The filmmaker will take the story further as Ballu’s character comes out of jail. It was Sanjay Dutt who urged Ghai to pen the sequel. He said that part 2 took them two years to write and it will feature a younger villain with a blockbuster cast just like the original film.

Interestingly, Khalnayak was supposed to be a Hollywood outing with Omar Sharif and Ashok Amritraj as the producers. According to Ghai, he opted out because he did not want to make a film in a language that he wasn’t familiar with. He revealed that he was prepping for an art-house kind of movie with Jackie Shroff and Nana Patekar headlining as the cop and the criminal. The filmmaker said that it just ended up becoming mainstream masala entertainer with Sanjay Dutt as the Khalnayak, a love story, track related to the mother, multiple songs!

Ghai also promised that the sequel will find a connection with the new generation. He also said that they could even work on a six-hour digital series by developing characters since a thriller could engage the audience.

Speaking of his directorial debut Kalicharan, the remake of 1976 drama has a gripping screenplay with the same kind of plot but a new way to present it. Shatrughan Sinha starred as a mighty cop and criminal in the film. He was, at the time, busy doing several villainous roles in the film industry when he was approached for it. Ghai said that NN Sippy was producing and Sanjeev Kumar and Rajesh Khanna’s names had been mentioned. But, the filmmaker insisted that he had written the story keeping Shatrughan Sinha in mind. At first, he turned down the role of another cop film. When narrated to him by Ghai, he loved it. The filmmaker further added that two or three young actors have shown keen interest in the remake over the years.

Khalnayak centered around the escape and attempted capture of the criminal Ballu (Sanjay Dutt) by Inspector Ram (Jackie Shroff) and his girlfriend officer Ganga (Madhuri Dixit). The film released in 1993.