In one of the most tragic incidents, a huge group of protesters rallied at Tuticorin or Thoothukudi district collectorate and the peaceful protest was against the Sterlite Copper plant. As environmentalists and residents claimed that the copper plant has been contaminating the water sources, the company has denied it. The violence, on May 22, came on the 100th day of demonstrations where the police officials opened fire which left 11 people dead and more than 50 injured. As the death toll and injured people numbers are increasing, the unrest has left the state of Tamil Nadu in shock. The film industry has condemned the open firing including superstars Rajinikanth and Kamal Haasan. 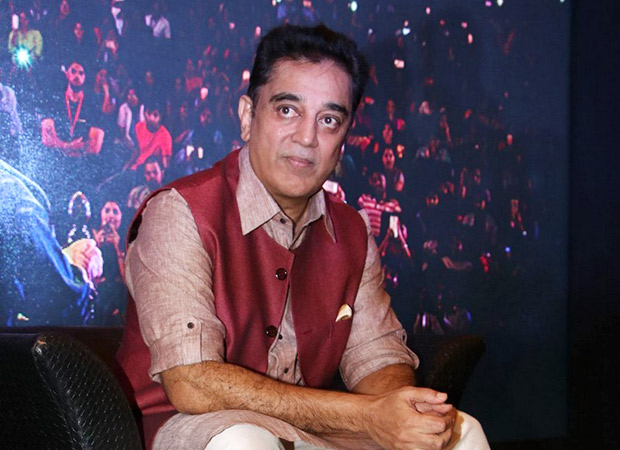 In the latest development, a case has been filed under section 144 of Indian Penal Code against actor-politician Kamal Haasan after he visited the victims of the open police firing at the Government Hospital in Thoothukudi on May 23. Along with his political party (Makkal Needhi Maiam) supporters, he visited the victims and their families to show support in this tragic time.

Later, Kamal Haasan addressed the media after his hospital visit, he is hoping these people get bigger punishment. He said, “Those who ordered the police firing in Tuticorin should step down. This will be their smallest punishment. A bigger punishment awaits them. It is a political punishment that the people will definitely give them. Before that, if they have a good conscience they have to step down.”

In the current scenario, the government has suspended the Internet services for the next 5 days in Tuticorin to stop spreading rumours. The DMK will observe a statewide shut down on 25 May. This will in protest against the killing of over 11 people in the protest. The AIADMK-led Tamil Nadu government will also demand to permanently shut down the Sterlite copper plant in Thoothukudi.

Also Read: Rajinikanth, Kamal Haasan and other South celebrities condemn the killings that happened during Sterlite protests in Tamil Nadu