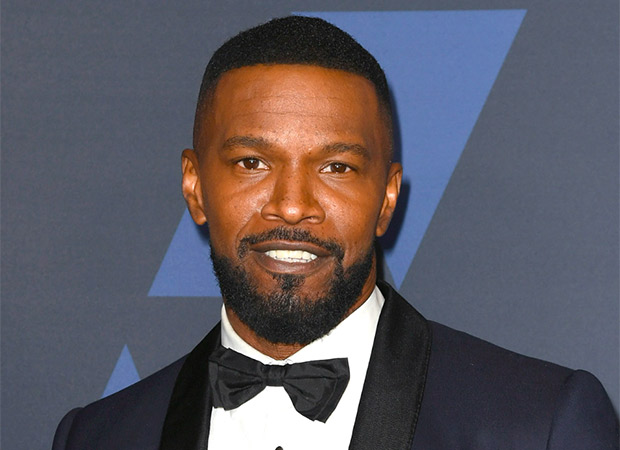 All-Star Weekend: Jamie Foxx thinks people might be too ‘sensitive’ for his shelved comedy that stars Robert Downey Jr. as a Mexican man

As noted by Variety, All-Star Weekend stars Foxx and Piven as two best friends who win tickets to the annual NBA event. Their characters take a road trip to Los Angeles to attend the All-Star Game, but their journey is upended by a handful of wacky characters. Downey Jr. took a page from his Tropic Thunder playbook and starred as a Mexican man in All-Star Weekend, while one of Foxx’s multiple roles was allegedly a white racist cop. The film has sat on the shelf unreleased for several years.

“It’s been tough with the lay of the land when it comes to comedy,” Foxx explained in a recent interview. “We’re trying to break open the sensitive corners where people go back to laughing again… We hope to keep them laughing and run them right into ‘All-Star Weekend’ because we were definitely going for it.” Foxx also defended casting Downey Jr. as a Mexican man in a 2017 interview saying, “I called Robert, I said, ‘I need you to play a Mexican.’ I said, ‘Shit, you played the Black dude [in ‘Tropic Thunder’] and you killed that shit.’ We got to be able to do characters.”

Moreover, co-star Jeremy Piven also shared in an interview saying that fans will “never see” the movie because “Jamie doesn’t want to release it.” “It’s one of those things where Foxx is probably the most talented guy I’ve ever been around, known, heard of. He’s the funniest guy in the room. He can sing. There’s nothing Foxx can’t do,” Piven said. “I had the time of my life… Foxx is really hard on himself. He’s one of these dudes, you know, he wants it to be perfect, so he’s been holding onto this thing for five years.”