After proving to be a blockbuster hit at the box office, S.S Rajamouli’s RRR (Hindi) will stream on Netflix from May 20, 2022. This multi-starrer action drama, starring NTR, Ram Charan, Ajay Devgn, Alia Bhatt, is amongst the most acclaimed Indian films of the year. The film brings together the finest performances, action, artwork, and visuals, along with a gripping storyline that will keep fans in India and across the world thoroughly entertained. 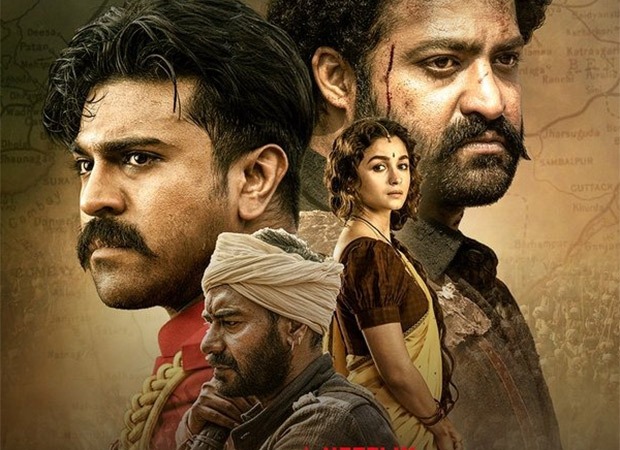 SS Rajamouli’s RRR (Hindi) starring Ram Charan and Jr. NTR to premiere on Netflix on May 20, 2022

S.S Rajamouli talking about his film coming on Netflix said, “It was exhilarating to see RRR being received well with audiences, not just in India but also internationally. We are excited to now take RRR to film lovers in over 190 countries with Netflix. Nowadays, content is breaking language barriers and tapping into audiences around the world- and Netflix will give RRR a platform to do just that!"

Netflix continues to attract a global audience for its Indian films. This week, half of the films featured in Netflix’s Global Non-English Top 10 are from India. This is a first for any country globally since the launch of the Global Top 10 in 2021.

This weekend on Netflix promises to be a power packed double bill featuring the much-awaited RRR (Hindi) and Jersey, streaming from May 20!