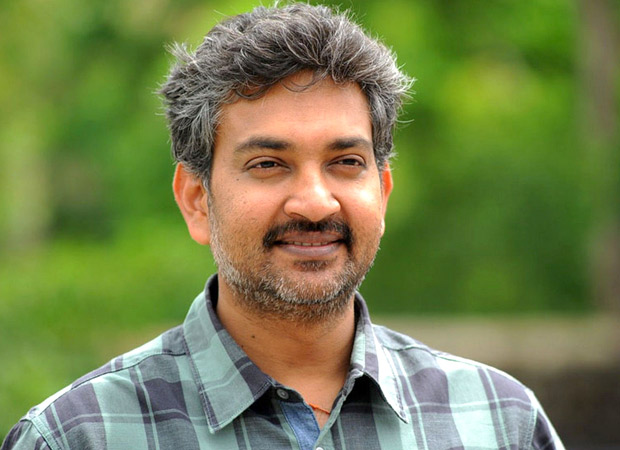 Earlier today, the internet was literally broken with the trailer of the much anticipated and talked about film Bahubali – The Conclusion arriving much before its scheduled time of 5 PM. Talking about the same at the official launch of the trailer, the film’s director SS Rajamouli blamed a bug in Facebook that caused the leak.

Explaining his irritation, Rajamouli added that piracy is a different story from suffering a leak, and that they are currently trying to find out how the trailer leak happened. However, refraining from blaming anyone in particular, Rajamouli added that though the episode was very irritating for the entire team, they can't blame anyone without knowing everything about the leak. For the uninitiated, the trailer of Bahubali – The Conclusion was to be launched at 5 PM on Thursday (today). However, following the leak of the Tamil version of the trailer, the makers were forced to release the trailer of all the versions online.

Later at the launch talking about the film, Rajamouli also gave anxious cinegoers another reason to watch the movie stating that while the first part of the film, Bahubali – The Beginning was high on grandeur and low on emotion, the second part Bahubali – The Conclusion will have both factors in equal proportion.

As for the film, Bahubali – The Conclusion stars Prabhas, Rana Daggubati, Anushka Shetty, Tamannaah Bhatia, Ramya Krishnan and Sathyaraj and is slated to release on April 28.