While Sridevi’s mortal remains are kept at Celebration Sports Club in Andheri and were open to the celebs and commoners till 12.30 pm. Post this, the family will request others to leave and give them privacy to grieve and bid last good bye to the icon. There will be a small puja post which Bollywood’s first female superstar will be taken to the Pawan Hans Crematorium for her last rites. While reports suggest that husband Boney and daughters Jahnvi and Khushi are inconsolable, others from the industry too are in a shocked state. Amidst this, Sridevi’s old, childhood friend Pinky Reddy spoke to a daily. She revealed some key details from the time she spoke to her last before she left for Dubai. 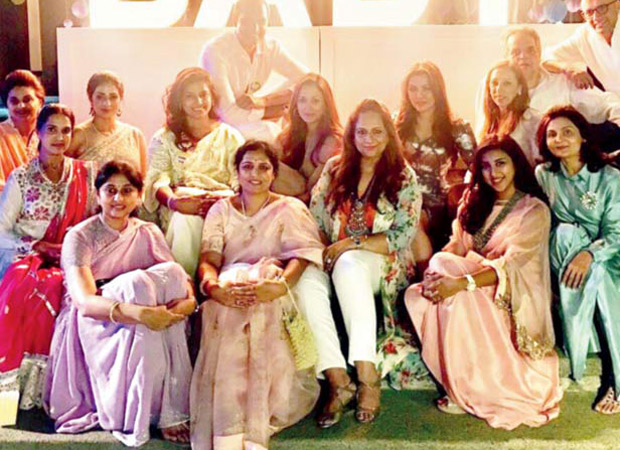 She said that Sri was unwell and had fever. She was also on antibiotics and confessed that she was feeling tired but has to go as it is a function of a close relative. Pinky’s father was one of the key producers of the superstar’s super hit blockbuster Chandni and their association goes back to the time when Sri was eight and a child actor in South film industry. Pinky told the media that the English Vinglish actor was extremely caring and loving as a person. She was a protective yet progressive mother and especially made sure that she attended Pinky’s daughter’s baby shower in Hyderabad, recently. She said that her loss is irredeemable because she has lost a sister and not a friend. She also claimed to be devastated and shocked to the core. She also expressed her displeasure at the media’s speculations about Sri’s use to medication for retaining youthfulness and alleged surgeries.

Watch out this space for more updates of the actor’s last journey.