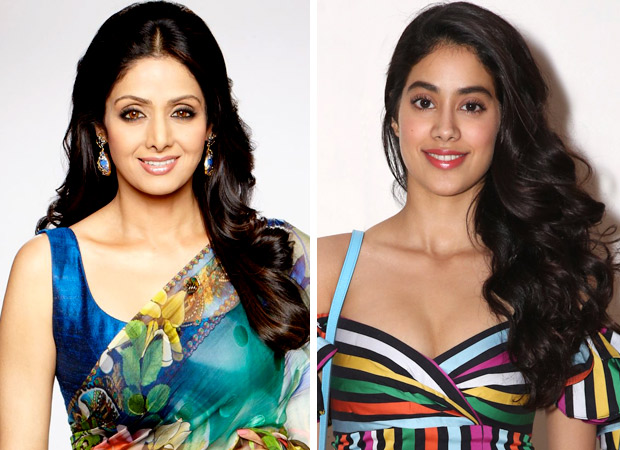 Megastar Sridevi who celebrates 50 years in the Indian film industry this year, will inaugurate the Indian Panorama Section of the 48th International Film Festival of India (IFFI). The inaugural ceremony scheduled, on November 21, introduces audiences to IFFI's official selection of Feature and Non-Feature films under the Indian Panorama 2017 category.

Sridevi will be joined by her family producer Boney Kapoor and daughter Janhvi Kapoor and will also be present on November 20, at the opening ceremony of the festival, that celebrates the best of Indian and International cinema. The superstar will also introduce audiences to a special AV that pays homage to the legends of Indian cinema.

Talking about the festival says Sridevi, "I look forward to attending IFFI this year. As IFFI gets into its 48th year, I look forward to celebrating Indian and world cinema, with some of the best talent from across the world".

On the film front, Sridevi’s last film was Mom that released earlier this year. It was directed by Ravi Udyawar and co-starred Akshaye Khanna, Nawazuddin Siddiqui and Adnan Siddiqui.