The creator and director of the massive popular Korean survival drama Squid Game Hwang Dong-hyuk reveals that there was an alternate season 1 ending in which Gi Hun's life-altering choice swung in the opposite direction. 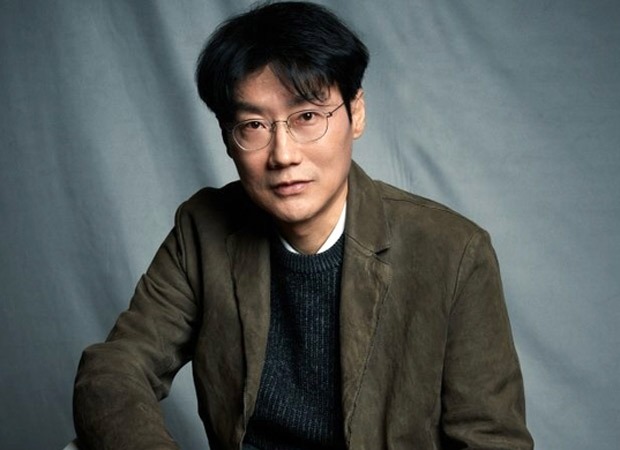 The buzzy season ended with Seong Gi Hun, a.k.a. Player 456 (Lee Jung Jae), deciding not to get on a plane to see his daughter; instead he turned around on the jet bridge to seek revenge on the sadistic game that almost cost him his life along with the other 455 contestants who died. In an interview with Entertainment Weekly, Hwang said, “We actually wrestled between two different scenarios for the ending. There was one, the other alternate ending, where Gi-hun would get on the plane and leave. And then there was of course the one where he would turn back and walk towards the camera. We constantly asked ourselves, is it really right for Gi-hun to make the decision to leave and go see his family, to pursue his own happiness? Is that the right way for us to really propose the question or the message that we wanted to convey through the series?"

But in the end, Hwang decided to end on a cliffhanger teasing a potential second season 2 because of the deeper meaning behind it. Hwang said, “The question that we want to answer — why has the world come to what it is now? — can only be answered or can only be proposed if Gi-hun turned back and walked towards the camera. So that's how we ended up with that ending in the finale."

While Netflix hasn't officially renewed Squid Game for season 2, Hwang recently teased to the Associated Press that "there will be a second season," but it's "too early" to say when it will happen. “I do have the basic story line in my head," director Hwang Dong Hyuk told Entertaintment Weekly. “I am in the process currently of brainstorming the details.” Hwang also dished on how the series will "go beyond" fan expectations.