Good and bad news for fans of the Deepika Padukone – Ranveer Singh pair. The good news is, they will only be seen together in films that completely justify their combined presence. The bad news is that they won’t come together in Kabir Khan’s cricket film 83, as excitedly reported in a section of the press. 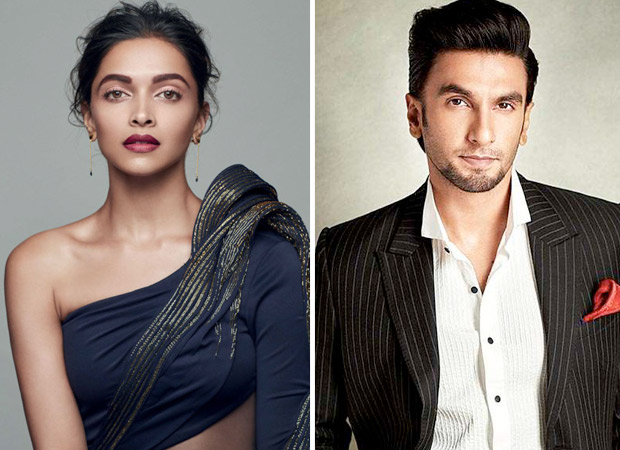 Says a source from the production team, “’83 is a boys films. The focus is on Kapil Dev and his team bringing home the World Cup. Ranveer plays Kapil Dev. Some people are writing that Deepika will play his wife Romi. Sounds tempting. But it’s just not true. Kapil Dev’s wife’s role will be very limited in this film. Deepika is a huge brand. She wouldn’t do any film just because her husband is in it.”

Gone are the days when the superstar of the 1970s Jaya Bhaduri (Bachchan) agreed to play the female lead in Zanjeer just to give the man in her life Amitabh Bachchan a career boost. Deepika and Ranveer are thorough professionals. They will agree to co-star again after the three Sanjay Bhansali films (Ram Leela, Bajirao Mastani and Padmaavat) only if the project is worthy of their presence.

Deepika and Ranveer are not the only iconic Bollywood pair to restrain themselves from working together. Saif Ali Khan and Kareena have also decided they won’t work together unless the project justifies their presence.