Sonu Sood is distressed at how much meaning is being read into his late-night meeting with Maharashtra CM’s Uddhav Thackeray and his son Aditya. There are “confirmed rumours” floating around that Sonu would soon be joining a political party, in all probability the Bharatiya Janta Party. In fact sources from the Central government confirm that the High Command is indeed keen on having Sood on board. 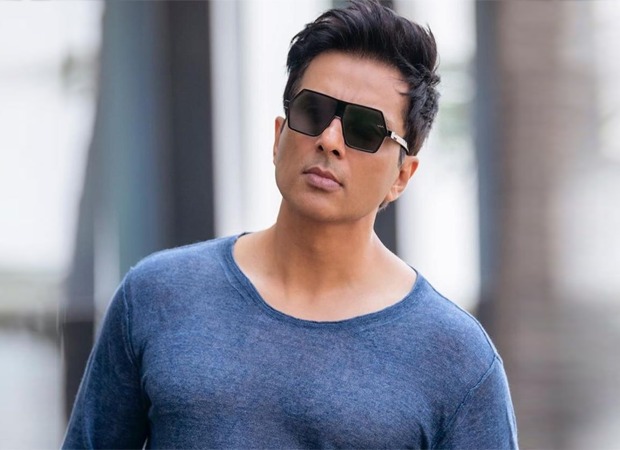 But the Emissary Of Altruism is just not interested in getting into politics. “I have absolutely no interest in politics. I have no intentions of getting affiliated to any political party. Main jahan se apna kaam kar raha hoon wahin theek hoon,” says Sonu.

As for the political doubters who read ulterior motives in Sonu Sood’s efforts to reach thousands of migrants from the cities to their homes, Sonu says, “I won’t let these elements affect me. I’ve learnt to swim with the tide, and against the tide, as per the need of the hour.”

A lot of Sonu Sood’s followers on Twitter have demanded a bio-pic on Sonu Sood. When I asked him whom he would like to play Sonu Sood a bio-pic on his life Sonu said. “If and when that happens I’d love to play myself.”

Also Read: Sonu Sood responds to reports of being stopped at a railway station from meeting migrant workers