Karan Johar is back on Television with his chatty and spicy entertaining show, Koffee With Karan. With the hype around the sixth season, Karan is making sure the pairings of the guests are pretty interesting. This season, the show is full of unique pairings to add more spice to the show. The new season began with Bollywood’s blockbuster leading ladies, Alia Bhatt and Deepika Padukone. Now, it is learned that Kapoor siblings - Sonam Kapoor, Rhea Kapoor, Harshvardhan Kapoor may come together on the show. 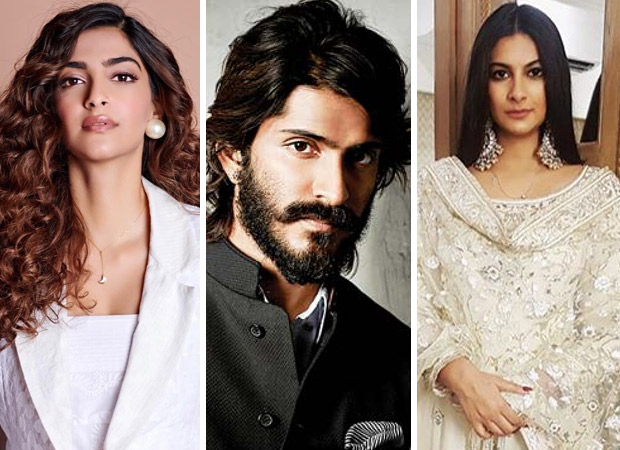 According to a report, the trio will reportedly shoot the episode in December first week. As Sonam Kapoor is in London, the schedule will be planned once she is back in town. It will be mostly trio in the episode but rumours are rife that Sonam's businessman husband Anand Ahuja might make an appearance on the show.

Meanwhile, Sonam Kapoor’s cousins Arjun Kapoor – Janhvi Kapoor have already shot their episode and it will soon be aired on Star World.