Yay! The biggest wedding of the year is finally happening and we can't help but swoon over the bride Sonam Kapoor and her team as they waltz around in designer finery celebrating this big day. Yesterday, a pre wedding function was kicked off at Anil Kapoor’s residence as Sonam with all her brides’ maids looked stunning as they chose to wear India’s top designers. Ahead of her wedding, her designer friends Ralph and Russo are all set to land in Mumbai for the wedding. Yes, that’s true. We all know that Tamara Ralph and Michael Russo are Sonam’s favourites among the international designers and she makes no bones about the same. As a brand ambassador of one of the most celebrated cosmetic brands in the world, she is one of the celebrated personalities at the Cannes red carpet and Ralph and Russo creations accentuate her look. So, we are not surprised that their creative collaborations have culminated into personal friendship and they are all set to be Sonam’s baraatis. 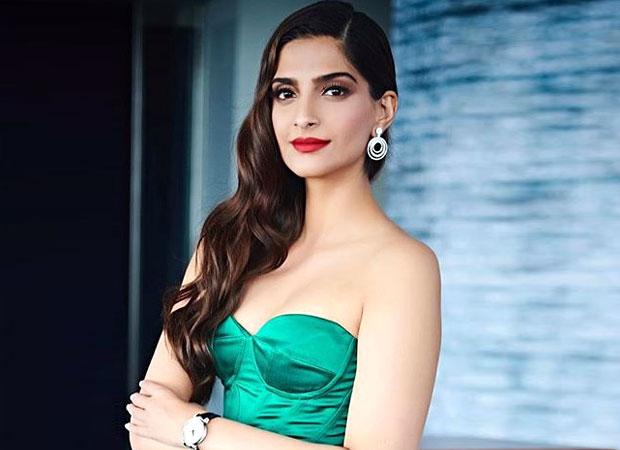 They took to Instagram to write, “See you soon! @sonamkapoor @rheakapoor.” The cute post reads: Going on a trip. Need about four outfits. Have packed 35, just to be safe.” Now, a fashionista’s wedding sure calls for a big hoopla, right? Now we can’t wait for Sonam to dazzle as a bride in presence of all her friends tomorrow. In an interview to a magazine she said that she is going to wear three. As for the wedding Anuradha Vakil, Abu Jaani Sandeep Khosla and of course, Anamika Khanna her favourite. We have a hunch that Ralph and Russo will create a special something for their muse for the grand reception which will be held in The Leela in Mumbai.

Sonam Kapoor will make an appearance at Cannes soon after her wedding.

Also Read: Sonam Kapoor wedding: Whoa! Lovestruck Anand Ahuja proposed to the actress within a month of meeting her

THIS is why Bigg Boss 2 contestant,…