Sonam Kapoor’s marriage to her boyfriend Anand Ahuja is still in the mystery zone. Not the date. It is now 7 and 8 May. The earlier dates 29-30 April were postponed for reasons of security and privacy. And the guests were asked to keep themselves free on May 7 and 8 instead. “Guests have so far not been told of any of the detailed wedding plans. They’ve only been told to keep themselves available for Sonam and Anand’s wedding on 7 and 8 May,” says a source close to the Kapoor family. 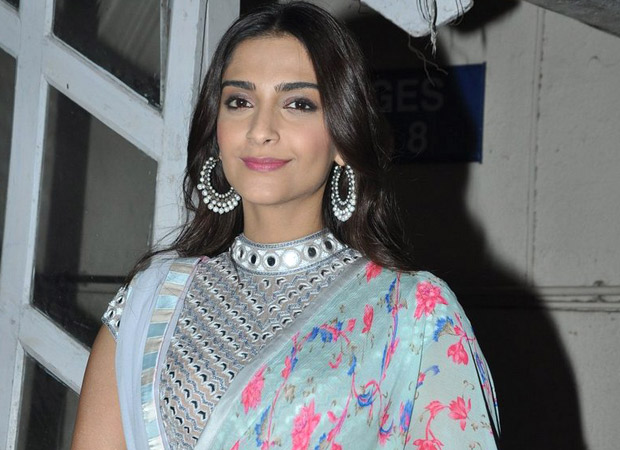 The Kapoors did contemplate a big fat Punjabi destination wedding. “But then Sonam’s aunt Sridevi passed away. The festivities have now been curtailed. The wedding would now be an intimate affair in Mumbai followed by fairly large wedding reception in Mumbai and also one in Delhi for the groom’s family and friends,” says a source. “There will be no extravagance. Both Sonam and Anand are totally against any undue lavishness at the wedding, Initially Sonam’s parents Anil Kapoor and Sunita insisted on a lavish wedding. But when they saw that their daughter and future son-in-law were adamant on keeping it simple, Anil agreed to set aside his fantasies of extravagance to keep the wedding simple and sweet.”

While no details of the 2-day wedding have been given to anyone what we can say with surety is that it would be a very austere unostentatious wedding, as Sonam is a firm believer in the less-is-more theory as far as ritualistic weddings are concerned. “She has already stated her mind on the issue of lavish weddings at a Dubai event. Although she didn’t say it was about her own wedding. But the media has drawn its own conclusions. And that’s fine. The Sonam-Anand wedding will be very basic and simple. Sonam will follow all the wedding rituals but do away with the flamboyance and wastage,” says a source close to Sonam.

Curiously there is no formal wedding invitation as yet. Handpicked guests have only been informed to keep the dates May 7 & 8 unoccupied. Interestingly rumours of destination wedding were just that. Sonam had cut down all probability of a wedding abroad at the very outset.