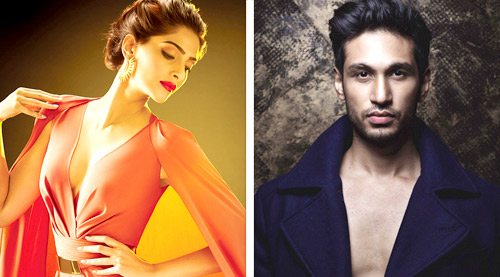 If there's one person who is having the time of her life this year, then, its indeed Sonam Kapoor. While her last release Neerja earned her rave reviews from all over, she also launched her very own app 'Sonam Kapoor app'.