Mahesh Manjrekar is back on the filmmaking circuit with his next Hindi directorial. We had earlier reported that the filmmaker has roped in Shruti Haasan and Vidyut Jammwal for his next and the filming has already begun. Now, Sonal Chauhan has joined the cast in Goa. The actress will kick off the shooting this week. The yet-untitled film will follow the story of Vidyut Jammwal, who plays the role of NRI, who finds solace in Sonal Chauhan's character as the matters get worse. 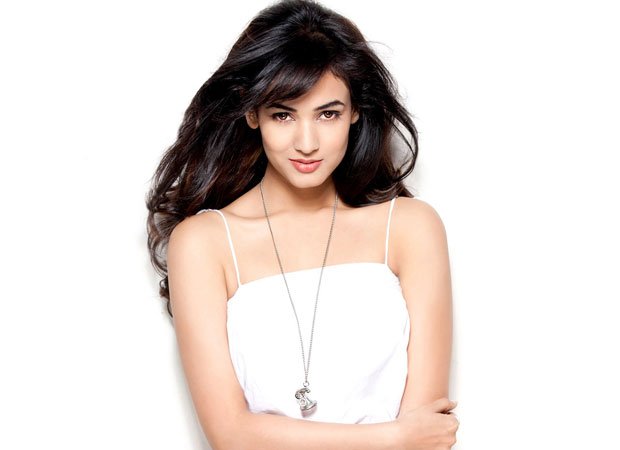 As reported earlier, Vidyut Jammwal will play the role of an NRI businessman. As he returns to his hometown in Mumbai, he realizes how his world has turned completely upside down. Shruti Haasan plays Vidyut’s love interest and their romance creates more drama between two warring families.