The Jannat girl Sonal Chauhan made waves when she played the girl next door character in the film. Since then, the actress has not starred in many Hindi films. But, it had been a while since she starred in a mainstream film. Sonal has been busy doing films in Telugu and Tamil industry. Her last outing in Hindi films was 3G. 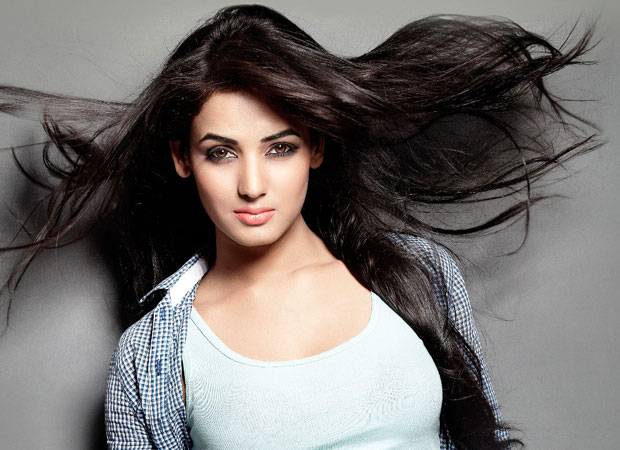 Now, Sonal Chauhan is finally coming back and with a war drama. Sonal Chauhan has been roped in to star in JP Dutta's Paltan. Announcing the same on her Instagram, she wrote, "And I’ve joined the #PALTAN . So honoured to be a part of this massive film at so many levels. Firstly coz I’m getting to work with the legendary director Mr. J.P. Dutta n the entire team. I’ve always had immense respect for our Indian Army. This is a tribute to all our #REALHEROES who are always out there risking their lives for our safety. #jaihind."

Just this morning, it was announced that Esha Gupta will also be starring in this multi-starrer war drama. She will essay the role of Arjun Rampal's wife who is a Lieutenant Colonel.