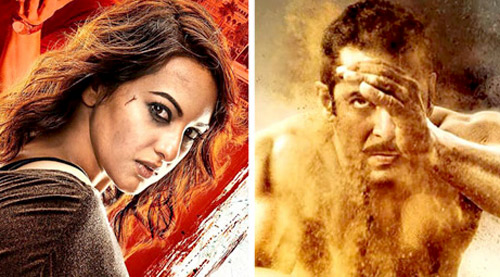 It is now reported that Sonakshi Sinha's Akira trailer will be attached to Salman Khan's much-awaited film Sultan which is releasing on July 6 this Eid. Sonakshi, who made her debut in Salman Khan'sDabangg, is excited for the trailer being attached to her first co-actor's film. Akira's posters have created quite a buzz and Sonakshi has received praises for it.

Directed by A.R. Murugadoss and produced by Fox Star Studios,Akira releases on September 2, 2016.