For quite some time now, there has been a debate over the ever-increasing age gap between male and female actors paired opposite each other. Sonakshi Sinha who has been paired opposite senior actors like Akshay Kumar and Salman Khan in several films said that she would not be comfortable to be cast opposite a 22-year-old when she is 50. 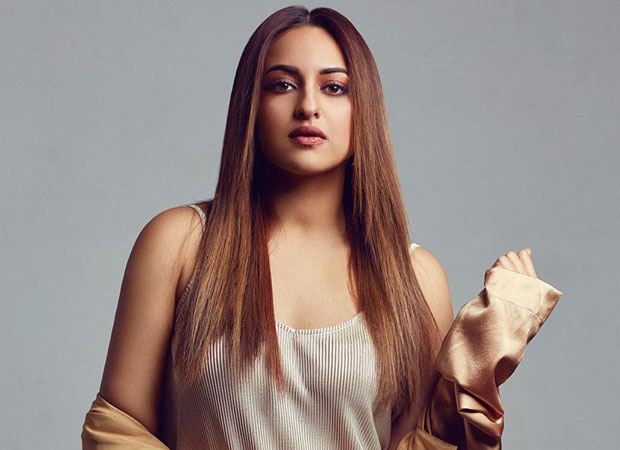 Sonakshi Sinha was talking to a news agency about how older male stars consistently feature opposite much younger female actors. When asked about the increasing age gap between male and female stars, Sonakshi asked if it would be better to see Madhuri Dixit romancing Ishaan Khatter?  The actress said Madhuri romancing Ishaan would be 'a bit odd'.

When asked why it is not odd for  Salman Khan to romance a 21-year-old, but it is odd when Madhuri Dixit romances a younger actor, the actress said that one should ask Salman as to what he eats or does to keep looking so young and keep romancing the younger girls with every film.

Sonakshi Sinha said that she has not given much thought about the age gap, as it a job for her. The Dabangg actress credited Salman Khan for sustaining a career for so long in the industry and still working with as much gusto as he did initially.

When asked why people are not accepting women doing the same thing, Sonakshi said that if she was 50, she would feel odd romancing a guy who's 22-years-old.

Meanwhile, on the work front, Sonakshi Sinha is gearing up for the release of Dabangg 3 in which she is paired opposite Salman Khan. The film directed by Prabhu Deva is slated to hit the theatres on December 20.

Also Read: Sonakshi Sinha kick-starts day 1 of Dabangg 3 promotions in style as she brings out the Bohemian diva in her!