After the success of Kabir Singh, Shahid Kapoor will next star in Jersey, which is a remake of Telugu star Nani’s film with the same name. In October end, the actor began to prep for the film and continuing his training in cricket. It was also revealed that Mrunal Thakur joined the cast of the film. Now, another actor is joining the film and its none other than veteran actor and Shahid's father, Pankaj Kapoor. 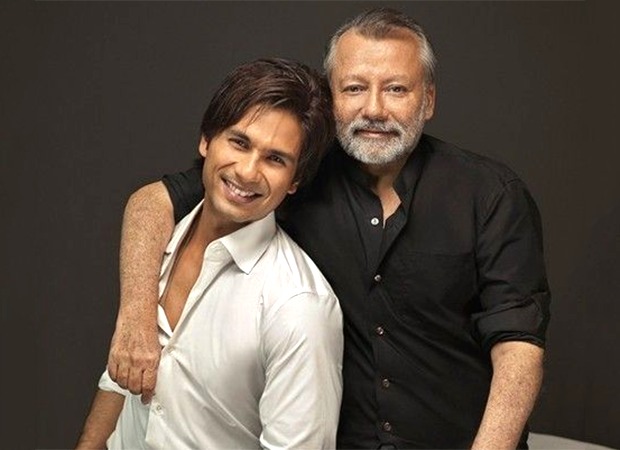 If reports are anything to go by, Pankaj Kapoor will play Shahid Kapoor's mentor in the film. The veteran actor is excited to be working with Shahid again. He said that the film is driven by emotions and that working with his son is always interesting. Pankaj earlier worked with Shahid in Mausam and Shaandaar.

"Shahid will start shooting from December and will continue the shoot till 30th. The team will then take a four - five day break for New Year and then resume shoot in Chandigarh for the rest of the month. There is going to be a lot of movement from the team's side in and out of Chandigarh in the coming months," says a source.