Singer Sona Mohapatra has always been very upfront with whom she does not support in the industry. The singer has been on a prowl ever since Salman Khan got acquitted in the two major legal issues he was embroiled in. She also took a stand after Salman made some problematic statements about ‘raped women’ during his Sultan promotions. Now, she is back again and this time she is CROSS with Twitter for showing her paid tweets from Salman Khan despite her NOT following him on the micro blogging site. She took to Twitter and wrote, “Dear @twitter I don’t follow this person & would request you to spruce up your algorithm to NOT put his advertised tweets on my timeline.” Netizens suggested she block him instead and also called her out for making a mountain out of a molehill. 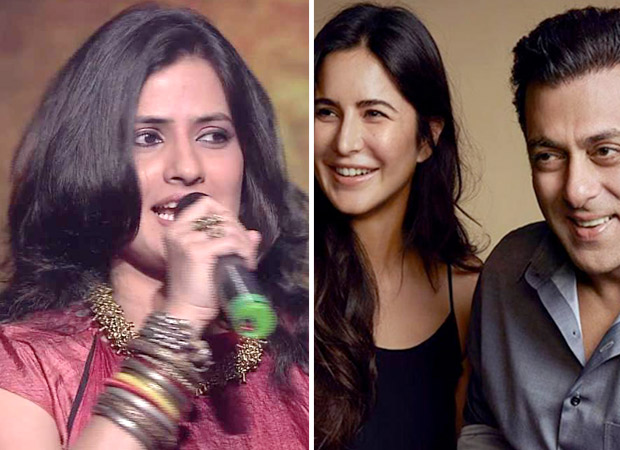 Salman has not responded to the same. Sona took a screen grab of Salman’s tweet announcing Bharat wrap and put it up on her timeline. Salman is currently busy with the post production work of his next flick The Notebook starring Zahir Iqbal and Pranutan Bahl. He will then leave for an international tour with Sonakshi Sinha, Katrina Kaif and Jacqueline Fernandez.

Up next he has Dabangg 3 and Sanjay Leela Bhansali’s next in his kitty. There was an official announcement made about this much awaited untitled film. But not more is known about the same till now except for the fact that it is going to be a love story.