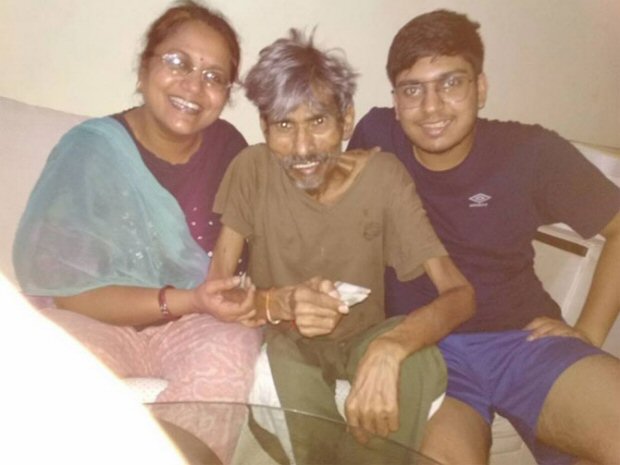 Actor Sitaram Panchal, who was suffering from cancer since three years passed away today in the morning. According to reports, he complained of breathlessness early in the morning and he was immediately rushed to the hospital. He passed away there at around 7:45 am.

Sitaram Panchal was 54 and a graduate from National School Drama. He had worked in acclaimed films like Danny Boyle’s Slumdog Millionaire, Anusha Rizvi’s Peepli Live and Tigmanshu Dhulia’s Paan Singh Tomar. Even after being diagnosed with cancer in January 2014, he shot for Shyam Benegal’s TV series, ‘Samvidhan’. Recently, he was seen in Akshay Kumar-starrer Jolly LLB 2 and Tigmanshu Dhulia’s Raag Desh. His wife Uma Panchal had revealed that his condition worsened when his cancer treatment aggravated his diabetes, causing him to lose his voice. Later, Sitaram Panchal was also administered wrong medicines that led to a decline of his health.

What’s also come to light is that just yesterday, Sitaram Panchal celebrated his 26th wedding anniversary. His son Rishabh Panchal and Uma Panchal had posted a picture wherein the three were seen celebrating the occasion. From the picture, it’s evident that Sitaram Panchal had become extremely weak and frail.

We at Bollywood Hungama express our heartfelt condolences to Sitaram Panchal’s family and friends. May his soul rest in peace.