Popular Punjabi singer and rapper Sidhu Moose Wala, who joined the Congress before the Punjab elections, was reportedly shot dead by unidentified assailants. The incident allegedly took place in Jawaharke village of Mansa district on Sunday, May 29. Around 25 bullets rounds of bullets were reportedly fired by the assailants. Canada-based gangster Goldy Brar reportedly claimed responsibility for the musician-turned-politician's murder. Brar, who has close ties to the Lawrence Bishnoi gang, allegedly said in a Facebook post that he had killed the rapper to avenge the death of gangster Vicky Middukhera. His untimely death has left the nation in shock with fans, netizens and political leaders demanding investigation in the murder of the rapper. 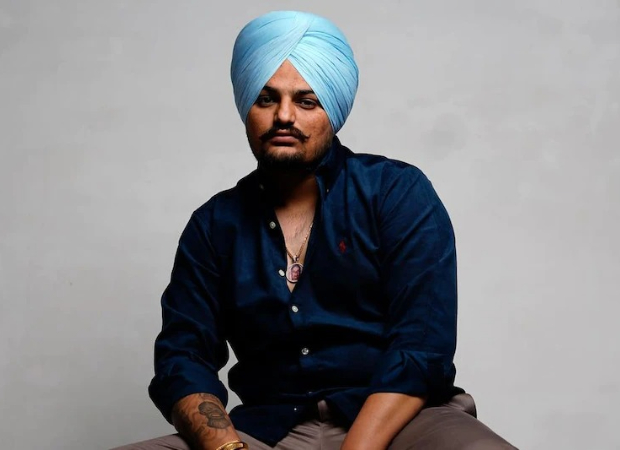 Following his murder, Punjab Chief Minister Bhagwant Mann and DGP VK Bhavra formed an Special Investigation Team (SIT) to investigate the murder. Mansa SSP Gaurav Toora, who is heading the SIT probe, said that they are probing all angles. According to NDTV, SSP Mansa said, "An SIT has been formed under my supervision. We are probing the case from various angles. We have recovered the cars that were used in the crime. We have got various leads. We are hopeful that accused will be arrested soon."

"Lawrence Bishnoi group and Goldy Brar group have taken the responsibility for the incident on social media. We are also probing this angle," he added. As per the report, the two people were injured in the incident are out of danger.  As part of the investigation, Punjab Police on Monday detained six people from Dehradun's Peliyon Police Chowki area in connection to the murder.

Sidhu Moose Wala shot to fame in 2017 with his track ‘So High’. He is regarded as one of the most popular independent rappers. He made several hits including 'Legend', 'Devil', 'Just listen', 'Tibeyan da putt', 'Jatt da muqabala', 'Brown Boys' and 'Hathyar' among others. His last track was 'The Last Ride'.

ALSO READ: Rapper Drake mourns the death of Punjabi musician Sidhu Moose Wala, shares an old picture of him and his mother