Last Updated 04.07.2022 | 11:08 AM IST
feedback language
follow us on
Bollywood Hungama » News » Bollywood News » Sidharth Shukla’s family tells Mumbai Police there was no foul play in demise; says they do not want any rumours floating

The untimely demise of actor and Bigg Boss 13 winner Sidharth Shukla has shocked his legion of fans, friends, and family. The actor died of a heart attack on September 2 morning and Cooper Hospital in Mumbai confirmed his death. The hospital reportedly said that he was brought dead to the hospital and had suffered a heart attack. He was 40-years-old and is survived by his mother and two sisters. 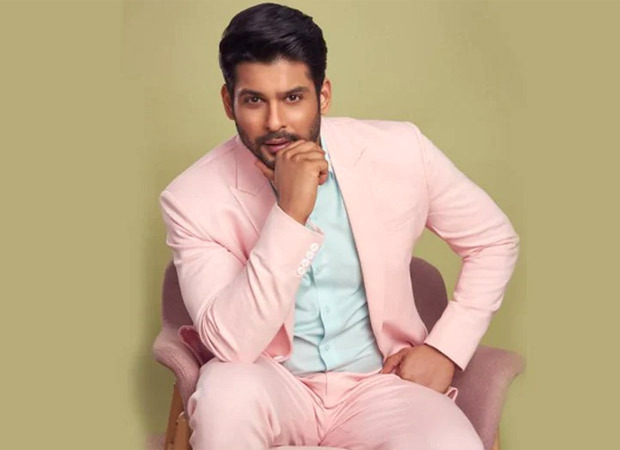 Sidharth Shukla’s family tells Mumbai Police there was no foul play in demise; says they do not want any rumours floating

As per reports, Sidharth's family has informed the Mumbai Police that there was no foul play and that he was not under any mental pressure. They also said that they do not want any rumours floating around. The family of the actor is awaiting the Post-Mortem report at Cooper Hospital. According to reports, the doctors pronounced him dead on arrival at 10.30 am on September 2. According to the hospital staff, there were no wounds or injury marks on Shukla’s body.

Sidharth began his career with Sony Tv's popular show Babul Ka Aangaan Chootey Na. He is also known for his roles in Balika Vadhu and Dil Se Dil Tak. The actor was also a part of various reality shows including Khatron Ke Khiladi 7 and Bigg Boss 13 and emerged out as the winner in both. The 40-year-old actor was last seen as the lead Agastya Rao in ALT Balaji's web series Broken But Beautiful 3 opposite Sonia Rathee. Post that he also made special guest appearances in Bigg Boss OTT and Dance Deewane 3.

ALSO READ: Sidharth Shukla’s last public appearance was at the airport with his mother Rita Shukla