Bollywood actress Shraddha Kapoor's brother Siddhanth Kapoor was reportedly detained by the Bengaluru Police for allegedly consuming drugs at a party on Sunday night. Siddhant, who is the son of veteran actor Shakti Kapoor, was among the people who was suspected to have consumed drugs. The actor was reportedly released on bail along with the four other people. 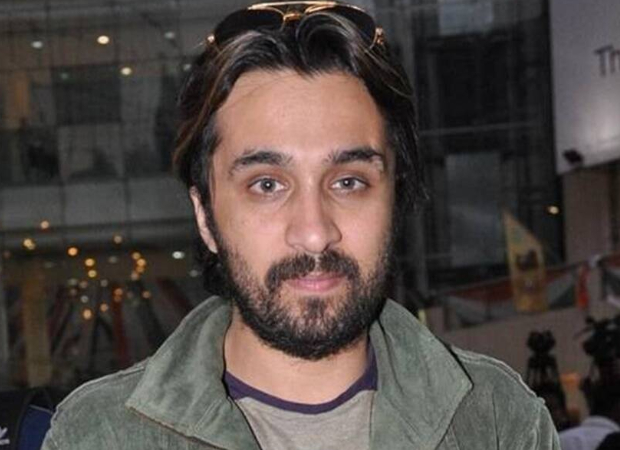 Speaking about the incident, he told a publication that he was at the hotel and there was an investigation in process. He continued saying he is cooperating. He added that the Bengaluru police have been really good, and doing a great job. Siddhanth further said that the cops should continue what they are doing to save many lives.

According to ANI, Bheema Shankar Gulled, Deputy Commissioner of Police for East Bengaluru, said, "Siddhanth Kapoor's medical shows he had consumed drugs. We have already arrested him and are following the procedure. We will be sending him to judicial custody." Siddhanth Kapoor and the four others will have to appear before the police as and when called.

The raid took place on Sunday night after a tip-off. "Last night we got info that a party is going on and they have consumed drugs. We raided and detained 35 people. We didn't find any drugs on their person but found MDMA and ganja disposed of nearby. We will investigate CCTV to check who disposed it of," added DCP Guled.

According to a report in India Today, the Bengaluru Police acted on a tip-off and reportedly raided a hotel on MG Road where the party was taking place. The police suspected a few people and the samples were sent for testing. Siddhanth Kapoor's sample tested positive.