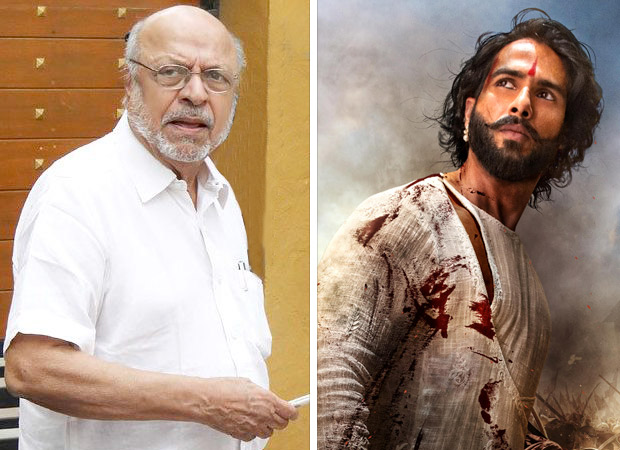 The highly awaited film Padmavati has been postponed indefinitely. It was set to release on December 1 but has been facing issues owing to certain groups objecting to the film on the grounds that it distorts Rajput history. The Sri Rajput Karni Sena, which is spearheading the protest, threatened to burn down any theatre screening Padmavati and even claimed that lead actress Deepika Padukone’s nose should be cut off. Members of the ruling government BJP too have been making shocking comments against the film. Yesterday, Suraj Pal Amu, Haryana BJP’s chief media coordinator, said in public yesterday that he’ll offer Rs. 10 crore to anyone who’ll behead director Sanjay Leela Bhansali and Deepika Padukone. Another sudden problem emerged when the Central Board of Film Certification (CBFC) returned the film back to the makers, citing incomplete application. Due to all these reasons, the makers decided to push forward the film.

The lack of will on the part of the government to act against these elements has shocked Bollywood. Veteran director Shyam Benegal made his displeasure clear over the government’s inaction. He wondered why the government is silent while people ask for heads publicly and are even offering money for the lives of those who disagree with them. He emphasized that the home department should immediately provide protection to those whose lives are in danger. Shyam Benegal also came down heavily on Rajasthan Chief Minister Vasundhara Raje who wrote to Information and Broadcasting Minister Smriti Irani and suggested that Padmavati shouldn’t be released without the ‘necessary changes’. Benegal said that the chief minister and members of government themselves are adopting an unfair approach to the whole issue. Hence, one can’t expect the administration to act against the troublemakers.

The other controversy raging at present is the dropping of Ravi Jadhav’s Nude and Sanal Kumar Sasidharan’s S Durga from the final list of films selected by the jury for International Film Festival of India. The festival begins today in Goa. Shyam Benegal reminded that internationally, there are certain rules and conventions followed by film festivals and that the decision of the jury must be respected. Government does not have the right to tamper with those decisions. He also added that the government should rather do away with the jury, if their decisions cannot be implemented. Shyam Benegal further said that the films shown in film festivals are meant to be pre-censored, and are hence, pure art forms. It is the basic premise of a film festival and according to Shyam Benegal, it got violated in the case of S Durga and Nude.