Actor Ayushmann Khurrana who gave seven hit films back to back is all set to start 2020 with Shubh Mangal Zyada Saavdhan. Written and directed by Hitesh Kewalya, the film is a continuation of the franchise of Shubh Mangal Saavdhan. 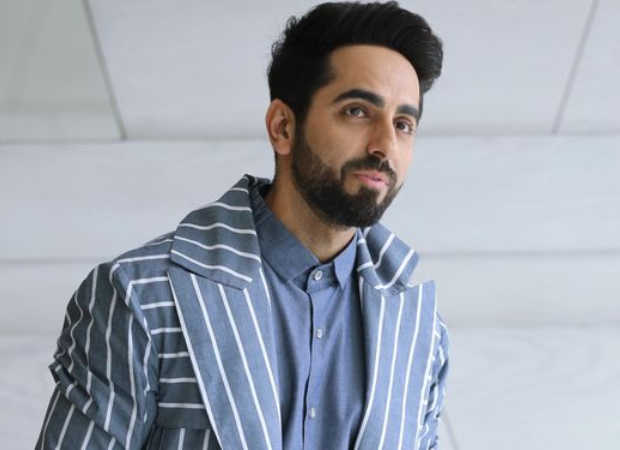 The trailer of the film released recently and has received positive reactions from the audience, Ayushmann Khurrana plays a homosexual who has to win over the family of his lover (Jitendra Kumar).

Talking to a portal, Khurrana said he had no apprehensions whatsoever when the part came his way. The actor said that one needs a mass or mainstream hero to do this subject to normalize it. The actor who has always taken risks when it came to his characters said that this is the perfect time to play this character. He said there is no qualm or negative side to this.

Shubh Mangal Zyada Saavdhan aims to make audiences see the love story like any other. Khurrana is hopeful that the film helps change the perception of homosexuality being "a taboo" and that the process of coming out to parents becomes easier for kids more so in smaller cities and towns.

After Shubh Mangal Zyaada Saavdhan, the actor will be seen in Shoojit Sircar’s Gulabo Sitabo which also stars Amitabh Bachchan.