Shreyas Talpade and his wife Deepti have both been blessed with a baby girl. The couple decided to consider the process of surrogacy to complete their family. Shreyas whose joy knows no bounds says that it has been the best decision of their lives and they both are extremely happy. 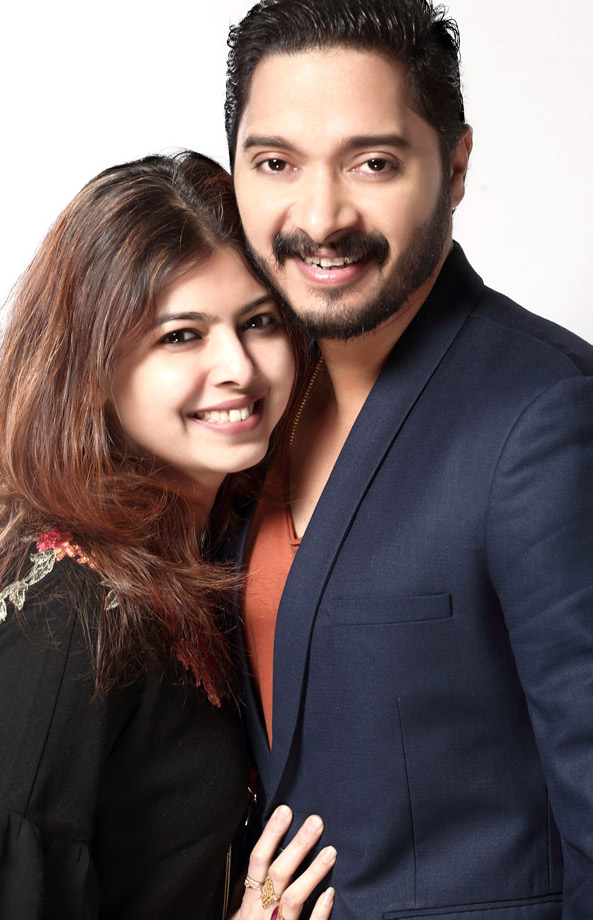 Talking about how it all happened, Shreyas says, “The scheduled day for the baby’s delivery was around 15th or 20th of this month. We had planned a small vacation to Hong Kong on the 7th. But the doctor suggested that the day of delivery might shift to around 10th or 12th. So we decided to go by the 2nd or 3rd and return by the 7th. After we landed in Hong Kong, we got ready, had our lunch and were heading to the cruise terminal since we had planned to go on a cruise. While we were on our way, we got a call from the doctor saying that the surrogate is gone into labour and that we would have to return. We immediately booked a flight on the same day and returned.”

He added, “The baby was born while we were mid-air so we headed directly to the hospital. Our baby has already got both of us wrapped around her little fingers. She is a little stubborn and it feels like she is telling us - ‘Where are you going without me! Come back!’.”

Married for fourteen years, Shreyas and his wife were advised by doctors to consider surrogacy as the best option to have a baby. After giving it some thought, they decided to go for it.

The actor was supposed to start shooting from May 15 but was notified by his team that the shoot had been postponed to a later date in June and will be shot at another location owing to the increasing temperature conditions.

A source added, “Shreyas feels lucky and blessed to have this time on hand where he can be with his little angel and do the things he has always wanted to do. Shreyas has also been planning of the various things he could shop for his baby while heading to different locations for his shoot apart from making her a room, having a pram, buying toys and clothes among others.”

When asked about a name they have thought of for their daughter, Shreyas said, “We have shortlisted a few names but have not decided on a name yet. Friends too have been suggesting us many names further confusing us even more. But we will decide a name for our baby in a day or two.”