Mumbai based Azure Entertainment Pvt. Limited, Lionsgate India, and Globalgate today announced a strategic collaboration that will kick off with the joint development and production of the theatrical remakes of two titles from the coveted Globalgate library.  The two films kick off a multi-picture deal between the two companies to jointly develop and produce key titles from Lionsgate and Globalgate for the local Indian film market.  Globalgate is a joint consortium comprised of global content leader Lionsgate (NYSE: LGF.A, LGF.B) and 10 other leading content companies around the world. 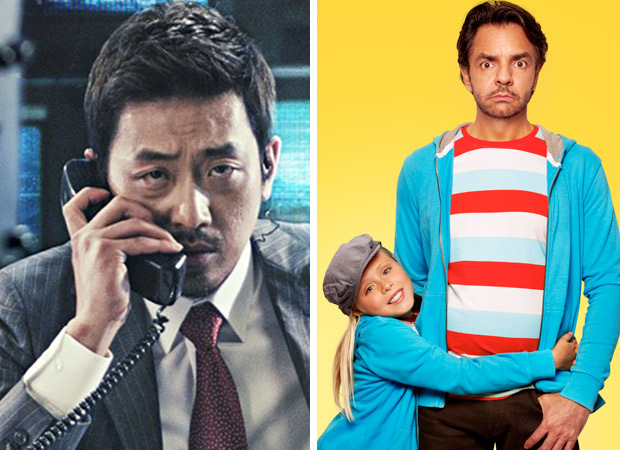 The first film in the collaboration is the blockbuster 2013 Mexican comedy-drama Instructions Not Included, originally produced and distributed by Lionsgate’s Pantelion Films.  The highest-grossing Spanish-language film ever released in the U.S. and the most successful Spanish-language film ever, Instructions Not Included grossed nearly $100 million at the worldwide box office.  It was remade by Vendome/Mars in France in 2016 as the hit Demain Tout Commence and is currently being developed for remake in several other languages worldwide.

The two companies will also collaborate to remake the high concept 2013 action thriller The Terror Live, which grossed $36 million (USD) in South Korea.  The film was originally produced and distributed by Lotte Entertainment in South Korea and is currently being negotiated for remake in Western Europe and Asia.

Rohit Jain, Managing Director – Lionsgate India said, “We’re pleased to partner with the world-class creative team at Azure on our first major local-language film production initiative in India.  They are passionate about film and storytelling and ideally placed to adapt and develop foreign language source material into Indian language remakes.  Instructions Not Included and The Terror Live are two great story-driven properties from the Globalgate library that have already demonstrated their appeal worldwide.  This collaboration demonstrates our ability to bring great IP and a broad array of resources across multiple platforms to our partners.”

Sunir Kheterpal, CEO – Azure Entertainment says, “It is a momentous occasion for a young company like ours to collaborate with Lionsgate and Globalgate to jointly develop and produce the local language adaptations of these two globally recognized titles. We are always on the lookout for stories which can travel across cultures and borders and we believe that these films have the underlying DNA to do just that.  What makes this even more special is the fact that we are going to be working together with Lionsgate, making this a true strategic collaboration rather than a simple licensing deal.”

William Pfeiffer, Executive Chairman and Co-Founder of Globalgate Entertainment said, “Globalgate brings together some of the greatest content companies in the world to capitalize on the opportunities created by the growth of the local-language film market around the world.  Our collaboration with Azure Entertainment and Lionsgate India is a culmination of our search for the right partners to remake two of our premier properties and launch Globalgate’s entry into the Indian market.”

Azure and Lionsgate India are currently finalizing the writers and directors for the two projects and will announce more details soon.

Taapsee Pannu reveals about the readiness…

The Spy Who Dumped Me was shot in many…

Vedhika Kumar signed as a lead opposite…