After the success of Poster Boys with Deol brothers, Sunny Deol and Bobby Deol, Shreyas Talpade is back with his second directorial venture SarCar ki Seva Mein! Inspired from a real-life incident, the film is a roller coaster laugh riot journey with a deep-rooted social message which makes the film relevant and topical in contemporary times. 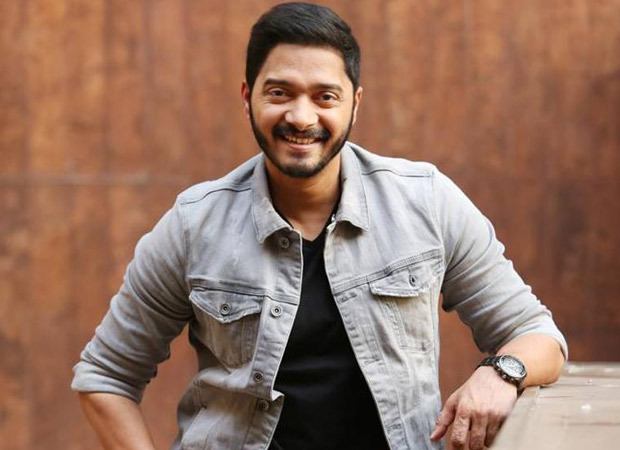 Set in a small town in UP the actor/director will finish the film in one schedule. “It’s a logistical challenge to shoot most part of the film on the streets of small-town India but an honest story like this can’t be told in any other way," feels Shreyas.

As told to us by a unit insider, “He is so charged about telling this story in its original setting that all the trouble we take will surely be worth it.”