Shreyas Talpade, who has been a part of the Golmaal franchise, since the second instalment recently expressed his excitement about the fifth part in the pipeline. While fans continued to speculate about the fifth instalment after the success of the fourth one that starred Parineeti Chopra, the director Rohit Shetty gave a hint of Golmaal 5 in the Simmba song ‘Aankh Maare’. And since then, fans are just eager to watch the rib tickling franchise film yet again on the big screen. Shreyas has now confirmed in reports that the Ajay Devgn starrer may go on floor in 2020. 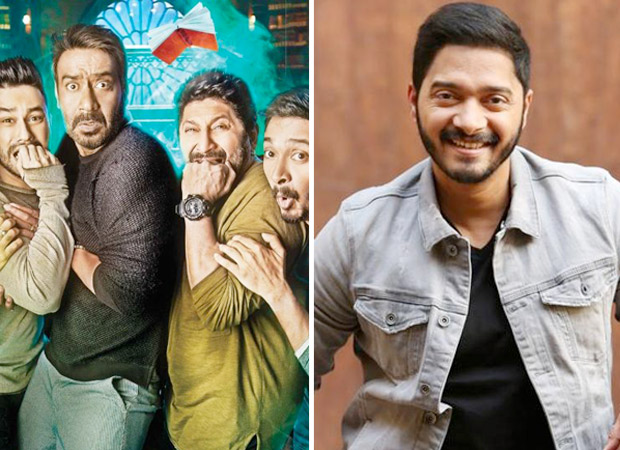 Shreyas Talpade referred to the hint from ‘Aankh Maare’ in recent reports and hopes that Rohit Shetty will turn attention towards Golmaal franchise by next year. The reason being that the director-producer is currently busy with his productions and cop drama Sooryavanshi! After completing the same, Shreyas expects that the Golmaal team of Ajay Devgn, Arshad Warsi, Kunal Kemmu and Tusshar Kapoor will reunite in 2020 for the film.

While he asserts that Rohit has already started work on the story, they are yet to block dates. Talpade revealed that they will soon get a green signal from the director to block their dates for the film, which will most probably be in 2020 if all goes well. He also added that he is keeping his fingers crossed so that Rohit makes a call soon.

The franchise of Golmaal kicked off way back in 2006 with the sequel Golmaal Returns releasing in 2008 followed by Golmaal 3 released in 2010. However, it was only after a seven year gap that director Rohit Shetty revived the franchise in 2017 with Golmaal Again.

Besides Sharma Joshi who was only a part of the 2006 film, the cast of Ajay Devgn, Arshad Warsi and Tusshar Kapoor were retained throughout the series. On the other hand, Shreyas Talpade joined the cast in the 2008 film whereas Kunal Kemmu joined them in the 2010 film.