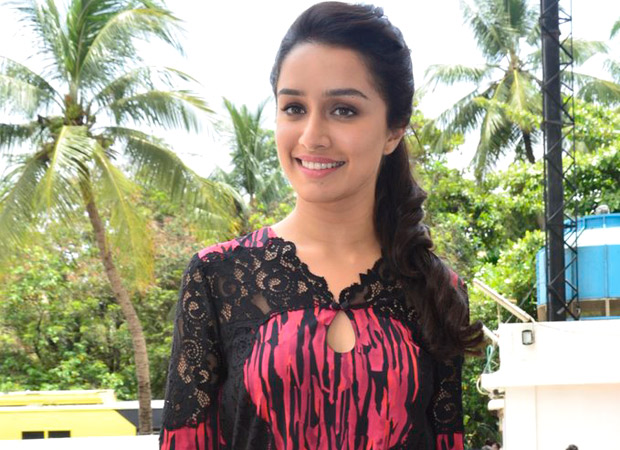 Shraddha Kapoor began her new year with her first release of 2017 Ok Jaanu which did not do well at the box office. Soon after the release, the actress resumed the shooting for next film Haseena: The Queen of Mumbai which is a biopic on underworld don Dawood Ibrahim’s sister, Haseena Parkar.

We had also reported earlier that the actress was supposed to meet her family to get more insight on Haseena. Now, according to a source, the Parkar family has already seen few rushes of the film and they are happy with the way she has been portrayed. Apoorva Lakhia, who is directing the film, confirmed that they are planning to host a special screening for the Parkar family. He said that they are releasing the movie in July because it’s a good day after Ramadan and Eid. Once the film is ready, they will be planning a special screening for the cast and crew and plan to invite Parkar family as well.

This will be the first time Shraddha Kapoor will be seen in one of her most challenging roles so far. The film also stars Shraddha's brother Siddhanth Kapoor and is slated to release on July 14.