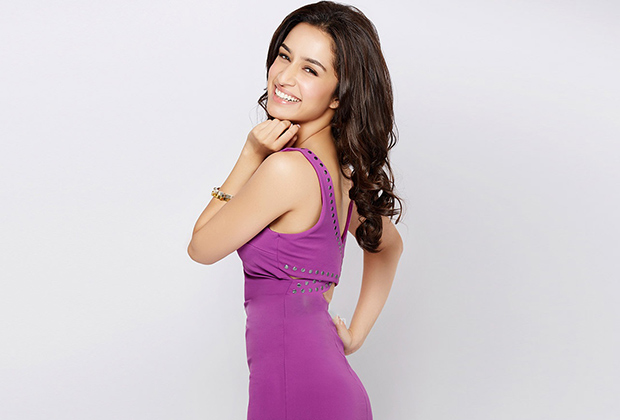 Director Shujaat Saudagar’s Rock On 2 is a big release for its entire cast, more so Shraddha Kapoor than anyone else. The film casts her as the main catalyst in the musical outfit. The reason the story moves forward and stays together.

Says a source from the team, “Shraddha decided to start her work in her next film Haseena in December, so she could devote time to promoting Rock On 2. She is extremely close to the team and when they requested her to focus on promoting the film she readily put Haseena aside until the release of Rock On 2.”

Sources from the Rock On 2 team say a third film in the franchise is already being planned. Shraddha Kapoor would “most certainly” be a part of it.