Towards the end of 2017, we had reported that Sajid Nadiadwala would soon commence work on the fourth instalment in the hit Housefull franchise. Titled Housefull 4, the film would not only see the return of the original cast, but the director Sajid Khan making a comeback to helm the said project. Later we had also reported that the film would be heavy on VFX and would feature a Rs. 75 cr budget for the same. Now we hear that the shoot of the film will in fact begin before schedule. 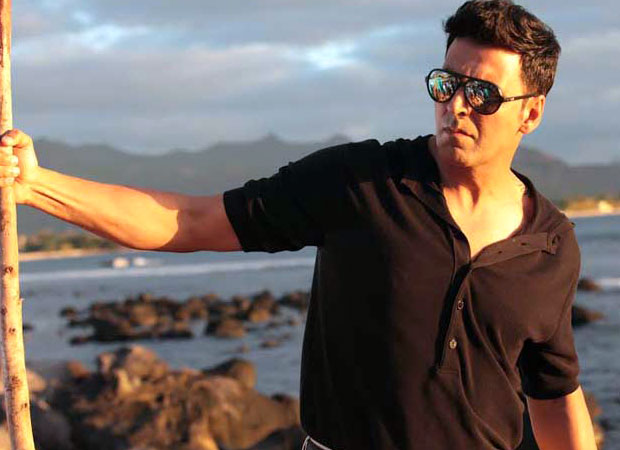 If what we hear is true then the Sajid Khan directorial will commence shooting from June 2018 instead of December this year. The reason apparently for the work on the film commencing in advance is that since Housefull 4 will be heavy on VFX that will of course take time, the makers are keen on wrapping up the shoot before going into post production and rushing the process. With this new development, the makers of Housefull 4 are looking to complete the shoot of the film as well as the VFX to make it for a Diwali 2019 release as announced.

As for the film itself, though not much details of the story are known, Housefull 4 will feature Akshay Kumar, Riteish Deshmukh, Sanjay Dutt, John Abraham, Parineeti Chopra, Disha Patani and Kiara Advani.