Remember Karan Malhotra? Yes the same guy who directed Akshay Kumar and Sidharth Malhotra in the film Brothers which was a remake of the Hollywood flick Warrior. Well, the director was supposed to commence work on the much talked about film Shuddhi. However while that project never really took off, we hear that Karan has now signed a three film deal with, wait for it, Yash Raj Films. If that wasn’t all we also hear that the first film from the three will interestingly star Ranbir Kapoor. 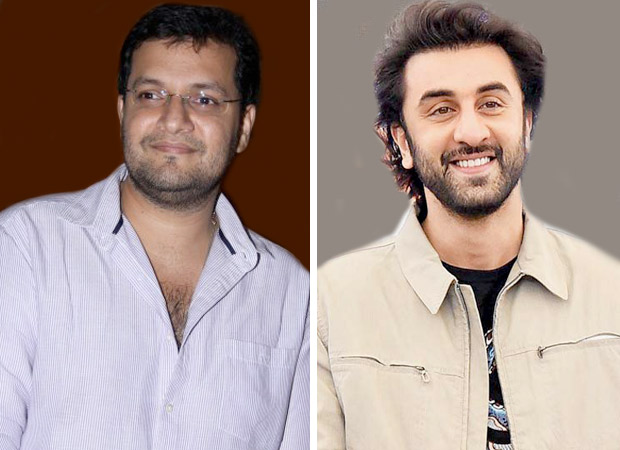 Though the nitty-gritties of the said three film deal between Karan and YRF are being kept under wraps, the film that features Ranbir is said to be the first that will go on floors. Interestingly, Ranbir Kapoor who was last seen in Anurag Basu’s Jagga Jasoos, that took a lifetime to complete, has been busy with the Rajkumar Hirani venture which is the Sanjay Dutt biopic. But with reports of the Dutt biopic on hold for now, Ranbir who has dedicated almost a year to the film will now feature on the big screen only towards the end of 2018 or 2019.

While an official confirmation on the same, isn’t available yet, a source close to the developments states that Ranbir Kapoor has in fact already signed on for the film. If that wasn’t enough, the source also points out that, while Karan Malhotra who till date has worked exclusively with Karan Johar’s Dharma Production, will make his entry into the Yash Raj Films camp with this three film deal.