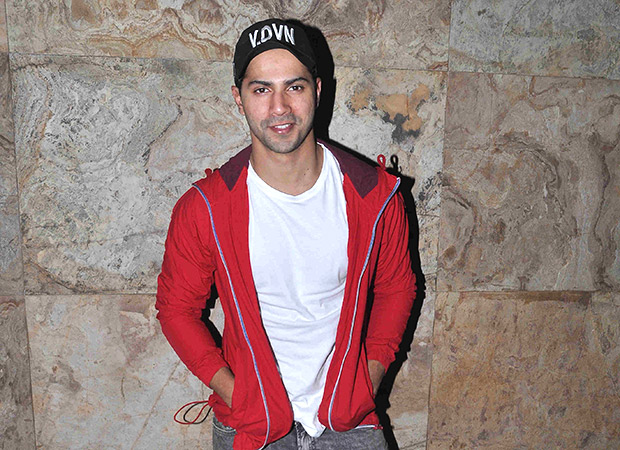 With the film awards season at its peak, every single event organiser is trying to be one up on the other. In order for the audiences to enjoy the awards, there are many workers who work backstage day and night. Besides that, there are hordes of safety measures that one needs to adopt in order to ensure a smooth show. Despite all the safety measures, there are times when things go out of hand, thus, leading to a freak accident.

One such example was the recently organised awards wherein, despite all the safety measures in place, Varun Dhawan’s jacket caught fire in the midst of his performance. The incident happened when Varun Dhawan was grooving to his hit tracks like ‘Jee Karda’ from Badlapur and the title tracks of both, Main Tera Hero and his upcoming rom- com, Badrinath Ki Dulhania, which he was performing along with Alia Bhatt.

An onlooker said, “Varun’s act started at 3 am. While it was a highly energetic performance, his guitar suddenly burst mid- act. Post that, not just Varun Dhawan’s jacket caught fire, but also, a few sparks flew in Rekhaji’s direction. Even though there was a fire extinguisher close by, the dedicated performer that he is, Varun Dhawan continued dancing in order to avoid disrupting the show.

Varun Dhawan’s spokesperson confirmed the news adding that he escaped the accident unscathed.