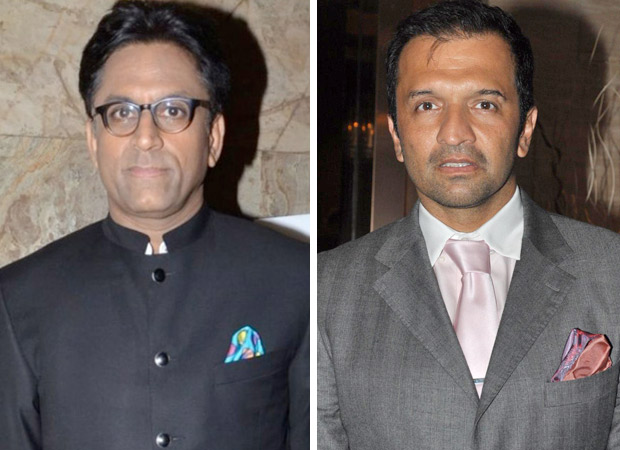 It is a tragic trajectory for a film as distinguished as Neerja. But the co-producer of Neerja, ace-photographer Atul Kasbekar is now being dragged to court by Aneesh and Akhil Bhanot, brothers of the deceased Neerja Bhanot on whose life the highly-acclaimed film is based.

The Bhanots are apparently suing for breach of contract, as Kasbekar in his capacity as producer had promised the Bhanot parivar ten percent of the profits, a contractual obligation that Kasbekar has allegedly not lived up to.

When I contacted Neerja’s elder brother Aneesh, this is what he had to say, “I will not talk about the case or any of its details. Neerja always believed and said, ‘Do not tolerate any injustice’ and that is what we are doing: not tolerating injustice. The rest is up to the honourable courts to decide.”

Atul Kasbekar who turned producer to be part of Neerja says, “As you know there are two sides to any issue. We will issue a statement soon.”

Director Ram Madhvani chooses to stay out of the controversy. “The producer Atul Kasbekar is a friend. And as far I am concerned, the Bhanot family will always be a part of my family. My commitment to them is for a lifetime. I’ve nothing to do with the financial dynamics of the film. I am not a producer on Neerja. I wish the matter would be resolved at the earliest.”