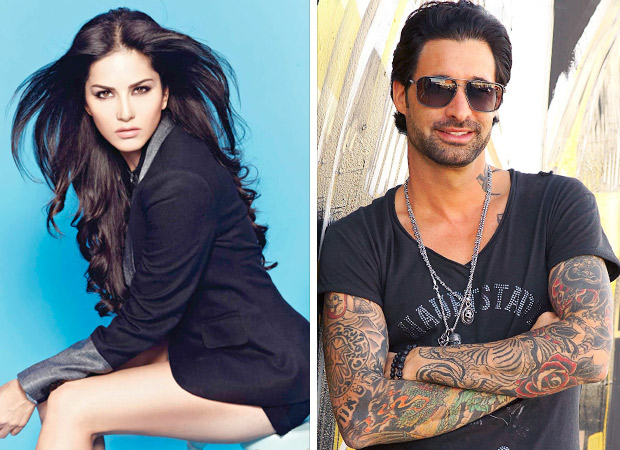 Ages ago, Sunny Leone’s husband Daniel Weber had expressed his desire to work in Bollywood, which was soon followed by the announcement of his debut Dangerous Husn. However, while we got a glimpse of Daniel in one of the photoshoots of the film, since then there hasn’t been any update on the same.

Now, after more than two years, the news about the film has resurfaced but reports claim that the makers have moved the court over a legal battle with Sunny Leone and Daniel Weber. According to them, Sunny failed to abide by her share of contract leaving the shoot for the film mid-way despite taking a ransom and so did her husband.

Talking about their side of the story, filmmaker Dinesh Tiwari revealed that they had initially approached the actress to play the leading lady in the film but she instead suggested her husband Daniel Weber’s name for the male lead and the makers had agreed. Followed by that, Tiwari asserted that Sunny also came on board for a promotional number of the film and they had even made a payment of Rs. 15 lakhs to Daniel as remuneration. After wrapping up the first schedule in 15 days, when the makers asked for Daniel’s dates for the second schedule and also for Sunny’s shoot, Dinesh alleged that Sunny kept avoiding them and when he confronted Daniel, the latter asserted that his wife Sunny didn’t want him to make a debut with the said film.

Miffed and disappointed over this, Dinesh Tiwari went on to add that he filed a complaint against Sunny Leone and her husband Daniel Weber at Versova Police Station under charges of cheating, financial damages and tarnishing his reputation.

On the other hand, Daniel Weber firmly denies all allegations, asserting that Sunny Leone never agreed to come on board for promotional number. While he did agree to the fact that the makers had approached her for the same, he maintained that the actress wasn’t keen on doing so until she saw the first rushes of the film. However, the makers refused to do so and according to Daniel, they continued to ask about her dates.

As far as his shooting for the film is concerned, Daniel’s version claimed that the crew of the film weren’t paid and some of them decided to walk off from the team. Besides this, after 10 days of shoot, the schedule came to a halt when local unions’ gate crashed the sets and shut down the film completely. Daniel also added that he was on board completely and even gave dates later to Dinesh Tiwari when he asked for the same.