The Yeh Rishta Kya Kehlata Hai actress Hina Khan may have gained fame through her TV serial but her different avatar came out when she participated in Salman Khan hosted reality show, Bigg Boss. Starring in the eleventh season, the actress' journey was full of controversies. While Hina Khan’s on-screen persona was that of a girl next door, everything completely changed when she participated in Bigg Boss 11. From taking potshots at fellow contestants to taking digs at TV industry members, she managed to stay in news with her controversial statements. Once again Hina Khan is in the news and this time for reportedly jewellery fraud. 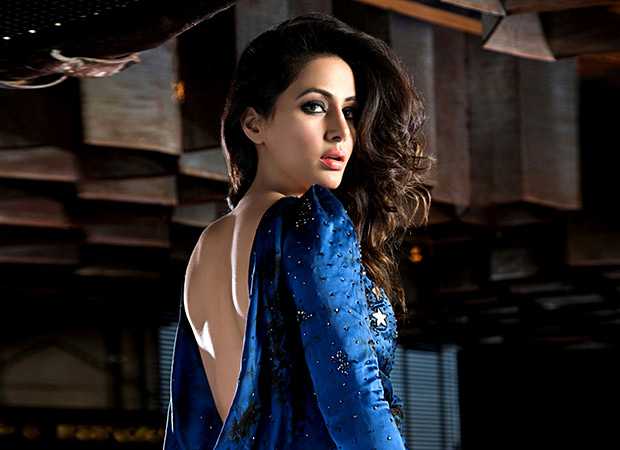 A news channel recently reported that Hina Khan was slapped with a notice by a jewellery brand and accused her of fraud worth Rs 12 lakh. The brand accused the actress for wearing the jewellery for their brand promotion but failing to return it after the event. The report also claimed that she has been given 15 days notice to return the said jewellery.

However, Hina Khan has denied the allegations and laughed of the reports stating that she wasn't sent any notice. She took to Twitter and wrote, "LOL wonder why this legal notice did not reach my house and instead reached all the media houses..sorry haters this tactic will not work.. try something new.. bhassodi will still shine #Bhasoodi #NoMoreBullshit #BhasoodiHits7M."

While Hina Khan reached the finale of Bigg Boss 11, it was Shilpa Shinde who won the show and went home with the prize money.

LOL????????????wonder why this legal notice did not reach my house and instead reached all the media houses..???????????? sorry haters this tactic will not work.. try something new.. bhassodi will still shine #Bhasoodi #NoMoreBullshit #BhasoodiHits7M https://t.co/BtZQ7jfSB8