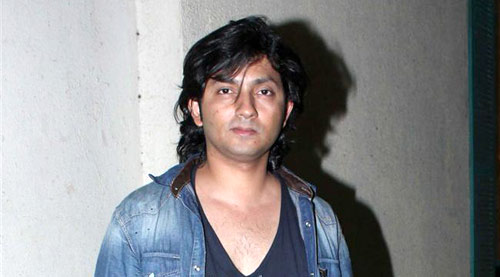 The latest update of the duo's battle is that, Shirish Kunder's Kriti has now been taken off Youtube which now states 'The video is no longer available due to copyright claim by Aneel Neupane'.

While repeated attempts to reach Shirish Kunder for the same proved futile, do watch this space for developments.