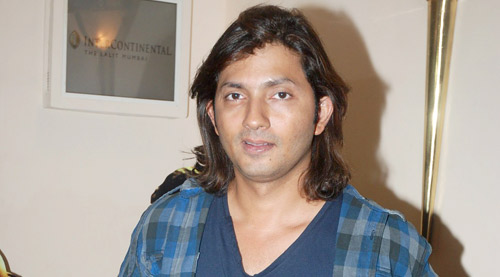 Post it's star studded launch and amazing response from across the board, Shirish Kunder's Kriti has been in the news for the allegation of plagiarism by Aneel Neupane's film titled Bob. But the director Shirish Kunder and makers have denied all such allegations and now in turn filed a legal notice against the latter for laying false and defamatory allegations on him.

A source close to the director and makers of Kriti, also revealed that even though the film released recently, the concept was discussed with the cast and crew a year ago, they were given the script and their dates locked 6 months prior to the shoot which happened in February 2016. In a professional project such as this, even the launch event was planned three months in advance.

Director Shirish Kunder has previously been a part of many well-known Bollywood films. With Kriti, Shirish made his debut in the short feature film industry and has garnered a lot of appreciation from the industry, critics and the audiences for the phenomenal work in the film. The film is a psychological thriller and stars Manoj Bajpayee, Radhika Apte and Neha Sharma in pivotal roles.