After the success of the hit song ‘Bezubaan Ishq’ with T-Series, now Shikha Kalra is busy preparing for her new song. In fact, Shikha will be collaborating with Nitashi Goel, who has previously had many hit TV shows and social media, for the new track. If that wasn’t enough, the track titled, ‘Nakhra’ will feature the youth media sensation Nitashi with Tanmay Ssingh. 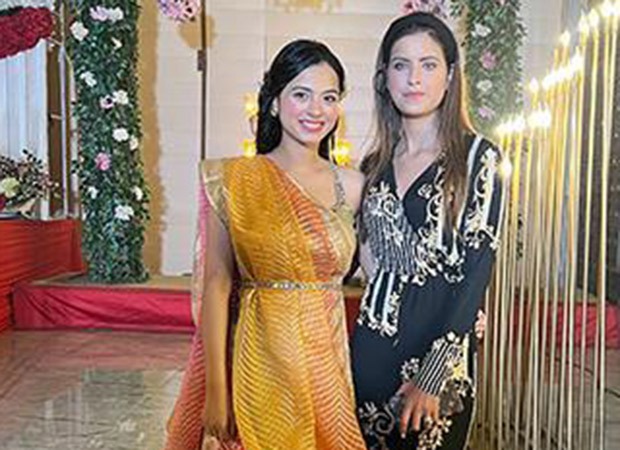 ‘Nakhra’ is sung by Vee Kapoor and Bajirao Mastani's popular song ‘Malhari’ fame lyricist Prashant Ingole while the video is shot on the sets of a wedding venue. Given the tempo, style, and setting of the track, ‘Nakhra’ looks set to become one of the major wedding dancing numbers of the year. For the said track, Shikha Kalra is associated with India's pioneer Music Company T-Series, which has tremendous hits like B Praak and Jaani’s 'Patthar Wargi', and of course the big song with Arijit Singh for the film Sayoni. Now with ‘Nakhra’, Shikha has made it a first by bringing together Nitashi Goel and Sayoni fame Tanmay Ssingh for the first time.

Speaking about the new track, Shikha Kalra says, “‘Nakhra’ song is a big song with a very global desi vibe and the chemistry between Tanmay, Nitashi and Vee Kapoor. It is very appealing and it is a track that has a great mass vibe. We loved the song and this stylized song video will surely be liked by the youth of today.”

As for the track itself, ‘Nakhra’ will be released this August and is expected to be a trendsetter for the youth.