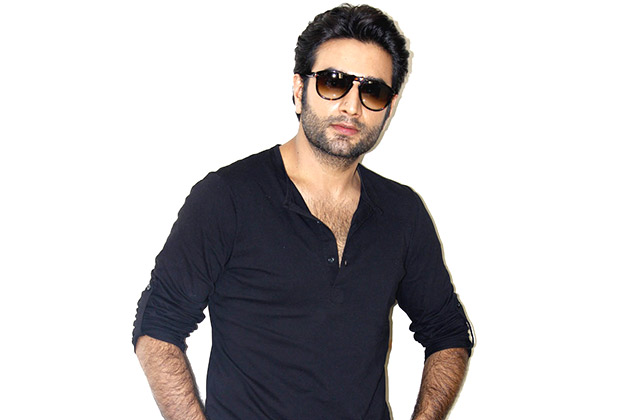 Musician turned mentor Shekhar Ravjiani is currently enjoying his stint in the show The Voice India Kids as he gets an opportunity to train the young and aspiring singers of the country. Now the show will turn ever more special for him as he is all set to perform with his father and veteran accordion player Hasmukh Ravjiani.

Hasmukh Ravjiani and Shekhar Ravjiani are all set to come together to perform on some of Raj Kapoor’s iconic numbers including ‘Pyaar Hua Ikraar Hua’ and ‘Mera Joota Hai Japani’ among others. Shekhar who is extremely excited about it also revealed that in fact, Hasmukh has played the accordion for most of Raj Kapoor’s songs since his music generally had the melody of the instrument.  He also took this opportunity to thank his father for giving him the right training in music which has made him one of the most sought after music directors today.

Shekhar Ravjiani is currently in the judging panel of The Voice India Kids along with Neeti Mohan and Shaan.