Kundali Bhagya, with several interesting twists and turns in Karan (Dheeraj Dhoopar) and Preeta’s (Shraddha Arya) lives, has surely kept the audience at the edge of their seats over the past few months. However, it was Rishabh Luthra (Manit Joura) who took center stage as he returned to the Luthra mansion and exposed Sherlyn (Ruhi Chaturvedi) and Prithvi’s (Sanjay Gagnani) evil plans. He also revealed what he went through and what he discovered while being imprisoned in Dubai over the past few years. While the viewers have been glued to their TV screens for all the drama that unfolded following Rishabh’s explosive revelations, looks like an exciting new twist is going to leave them even more astounded as Kundali Bhagya takes a five-year leap. On 9th June, just on the brink of the leap, viewers will see Karan do something they had never imagined! 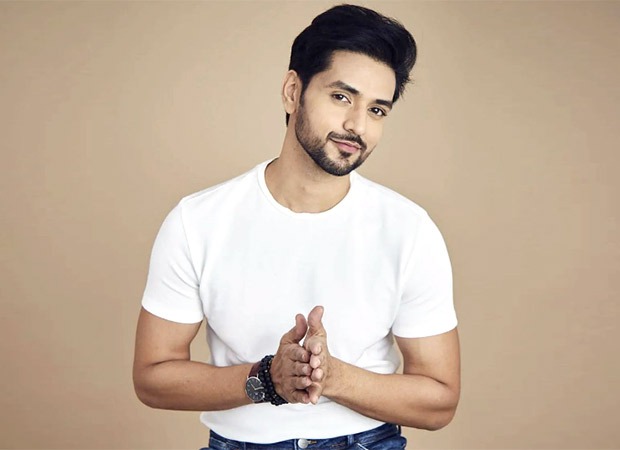 Shakti Arora returns to television after 3 years; will replace Dheeraj Dhoopar to play an intriguing character with shades of grey in Zee TV’s Kundali Bhagya

Post the five-year leap, we will see the introduction of a strong, pivotal character with shades of grey – Arjun. Played by popular star Shakti Arora, who is making a grand comeback to TV after a hiatus of 3 years, Arjun will enter Kundali Bhagya and create havoc in the lives of Preeta as well as the Luthras.

Talking about his entry, Shakti Arora mentions, "I feel incredibly blessed to be a part of such a popular show on TV, a show that the public adores and appreciates so much. I have worked with Zee TV in the past as well, so it is like a homecoming for me. Having been away from TV for nearly 3 years, I am really eager to get started. I hope I can live up to the expectations and responsibilities that come with stepping into a show as popular as Kundali Bhagya. My character, Arjun, has some grey shades and he is someone who wants to create trouble for Preeta and the Luthras. Having said that, I feel he has a lot of layers that the viewers will understand as the story progresses, and I am sure the role will be a great challenge for me. It is the kind of role that I have not played till now, and I hope that my fans will enjoy watching me in this new avatar and character."