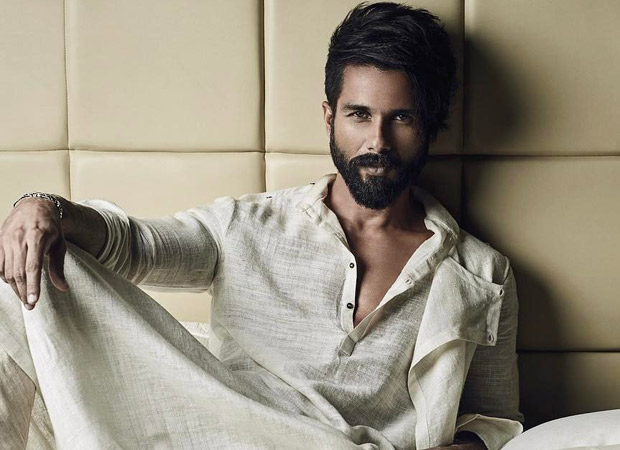 Today is the age of digital media, when more happens within the online world than in the real one. With people across the globe spending more time lost with their devices, we have seen a massive shift from other mediums to digital. In fact, a number of Bollywood celebrities too have gone digital with their own apps, and joining them soon will be none other than Shahid Kapoor.

Apparently, Shahid who is currently in London with his wife and daughter Misha to bring in the little one’s first birthday has given his nod to being part of a fitness app. If what we hear is true then, the said app will feature Shahid Kapoor talking about his diet and his meal plans and patterns. The app will also boast of a health expert, who will customize the user's diet depending on his/her body type and nutritional necessity. According to reports, Shahid’s currently underproduction app will be one following the same path, taking his vegan diet to his fans so they too can benefit from his experiences. Says a source, “Shahid is currently holidaying in London but has shown interest in associating with the app. He understands the challenges vegetarians face in terms of fitness and diet and wants to reach out to them and inspire them to stick to their fitness body goals despite the challenges vegetarians face in terms of restricted food groups”.

Back on the film front, Shahid Kapoor, who was last seen on the big screen in the film Rangoon will next be seen in Sanjay Leela Bhansali’s magnum opus Padmavati. Also starring Deepika Padukone and Ranveer Singh, Padmavati is slated to release later this year in November.