Bollywood actor Shahid Kapoor has recently wrapped up the shoot of his maiden web series, helmed by Raj-DK for Amazon Prime Video but seems like the actor’s schedule is going to be busy. 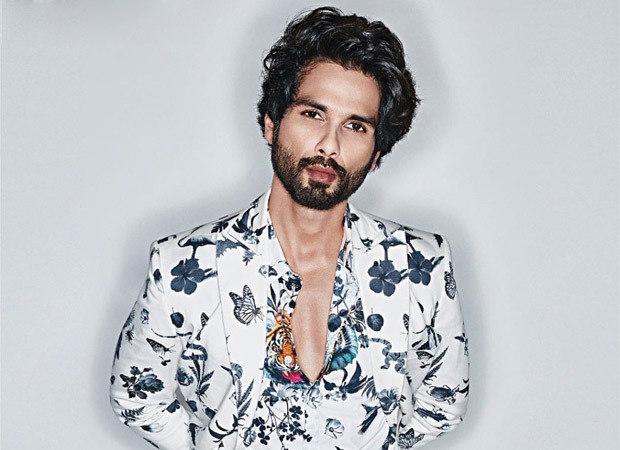 As per a print publication, it is heard that Shahid Kapoor will dive into the world of Ali Abbas Zafar’s next later this month. The film is said to be the official adaptation of the 2011 French film, Nuit Blanche (Sleepless Night).

The director has begun the pre-production for the yet-untitled movie that will see the actor play a cop who is chasing drug lords. For the first schedule, Shahid will hit the ground running as he will shoot an elaborate action sequence. The rest of the team is still scouting for junior artistes and body doubles who will be a part of the scene.

A source revealed that Shahid will begin his readings and prep next week, before he reports to the set. Meanwhile, Ali is keeping the groundwork ready. The first schedule will be swift and shot across suburban Mumbai, particularly Goregaon.

In 2015, Nuit Blanche was remade in Tamil and Telugu as Thoongaa Vanam and Cheekati Rajyam respectively, starring Kamal Haasan.

However, on the work front, Shahid is waiting for the release of his film Jersey.