Shah Rukh Khan and Gauri Khan's son Aryan Khan was granted bail on Thursday by the Bombay High Court. A detailed bail order was issued by Justice Sambre on Friday afternoon. The HC set 14 conditions for Aryan Khan's bail which included a PR Bond of Rs. 1 lakh and surrendering his passport. 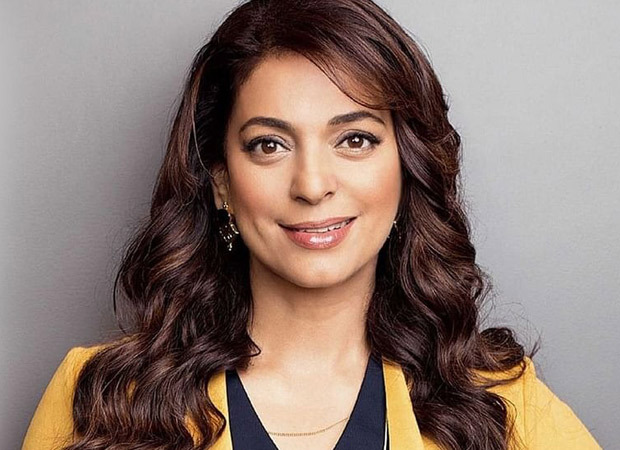 As soon as the bail order was issued by the HC, Aryan Khan's legal team immediately started with the further procedures to release him from Arthur Road Jail. On Friday evening, Bollywood actor Juhi Chawla appeared at a session court in Mumbai to sign a bail surety of Rs. 1 lakh for Aryan Khan. She is a long-time friend of SRK and his family and also co-owns the IPL team Kolkata Knight Riders with Khan.

In the court, senior Advocate Satish Maneshinde informed the court that Juhi is the surety, and her passport and Aadhar were shown as proof of identity. “She (Juhi) knows him since birth. Since the father and she are professionally associated," he said as Juhi stood in the witness box.

Juhi gets out of the witness box after the sessions court judge verifies all details.

Meanwhile, Maneshinde also makes a request to the court. "My one request on behalf of the other accused, even though I am not appearing for them. Release them on bail. Regarding the case, nothing is left, sir,” he said. Maneshinde said the same thing happened in Rhea Chakraborty's case. Once she was out, everyone got bail.

After verification from the judge, Juhi Chawla headed to the Registrar's cabin to sign the bail surety documents.

Aryan Khan was represented by Advocate Satish Maneshinde and his legal team. The former Attorney general of India Mukul Rohatgi argued for Aryan at the Bombay High Court.

Aryan is expected to be home tonight.

ALSO READ: Jail officials says Aryan Khan promised financial and legal help to some prisoners after he got bail

Lee Seung Gi in talks to star in upcoming…