Ever since Zero in 2018, Shah Rukh Khan took a hiatus in order to reflect on his work. He is yet to officially announce his next film but reports suggest that he has signed three films - Pathan with Siddharth Anand, a social drama with Rajkumar Hirani, and a commercial entertainer with South filmmaker Atlee. 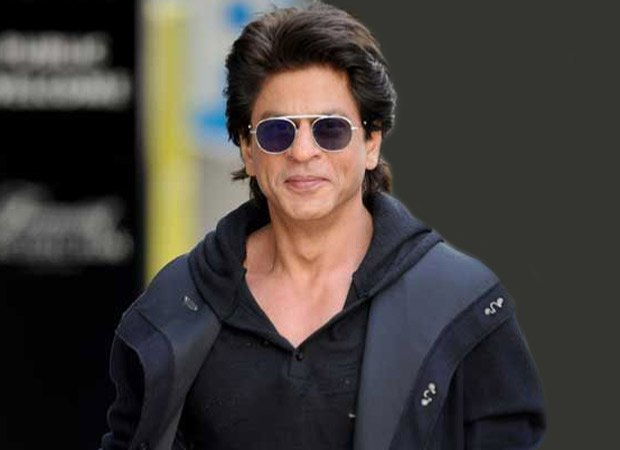 Speaking of Atlee's next, it's a potboiler and if reports are anything to go by, Shah Rukh Khan will be seen in a double role. As per a report in a daily, SRK and Atlee have been working on the collaboration for the past two years. The actor reportedly will star as an investigating officer from a top Indian agency and most wanted criminal. The story revolves around these two characters, their confrontation, and conflicts.

Atlee is currently working with Karan Johar's team of writers to develop the script. He has previously helmed Bigil, Mersel, Theri, and all were commercial potboilers with lead actors in either double or triple roles.

Shah Rukh Khan will first begin shooting for Siddharth Anand's Pathan which is set in Mumbai with an overseas schedule. John Abraham is reportedly playing the antagonist. The shooting is expected to begin in the second half of 2021.

Only after Pathan, Shah Rukh Khan will start work on Atlee and Rajkumar Hirani's next.

ALSO READ: INSIDE SCOOP: When Shah Rukh Khan and Varun Dhawan were to team up on Munnabhai Reboot for Rajkumar Hirani?